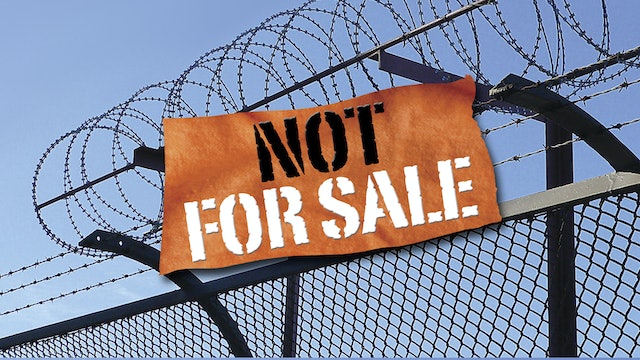 Not for Sale: the Global Problem of Human Trafficking

Based on the book Not for Sale by David Batstone, this video covers what modern-day abolitionists are doing to fight the rampant terrors of human trafficking in the US and abroad. Traveling over 120,000 miles across five continents, Producer and Director Robert Marcarelli and his film crew gathered undercover footage on this billion-dollar industry and interviewed the heroes who are determined to see it end. Not only does the film expose harsh realities, but it also breathes new hope into the issue by documenting the valiant work of contemporary movement. Told by the people who've lived them, these compelling accounts aim to inspire individuals to practical action. (83 mins)

Tens of millions of people are slaves today. In spite of this tragic figure there are modern day abolitionists who battle human trafficking. This segment tells the story of five such heroes. Across the globe from the Far East to here in the shadow of our nation's capitol, they work to rescue victims and prosecute the traffickers. Learn how you can join the fight. 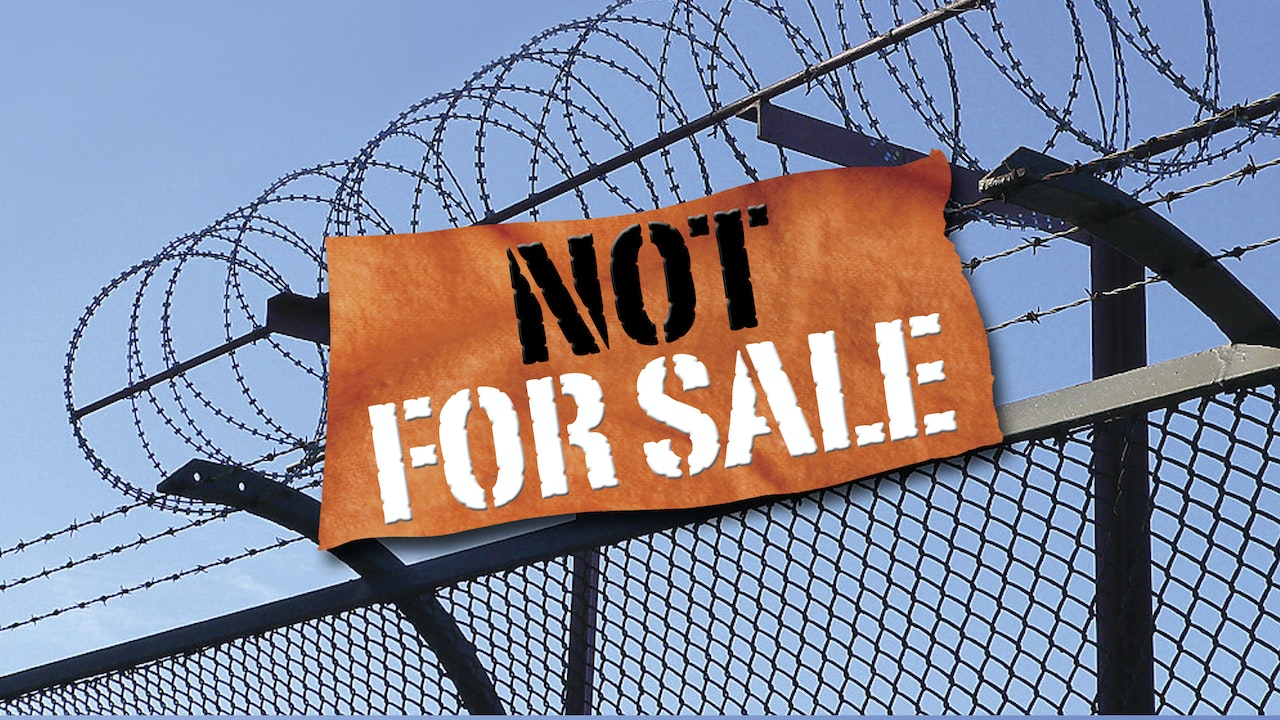