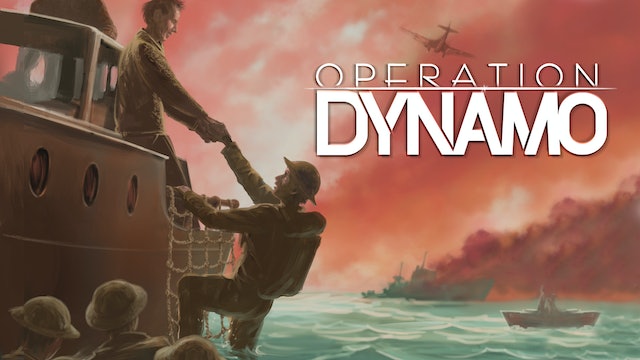 The year was 1940....Winston Churchill had just become Prime Minister when Germany launched their attack westward—and the nightmare of a second world war became a reality. The British Expeditionary Force had been deployed to France in order to stave off an invasion, but they soon found themselves surrounded by advancing Nazi forces. Their best chance of evading defeat would be a strategic withdrawal to coastal Dunkirk. The risks of an evacuation were high and time was short as a national call to prayer sounded across Great Britain. 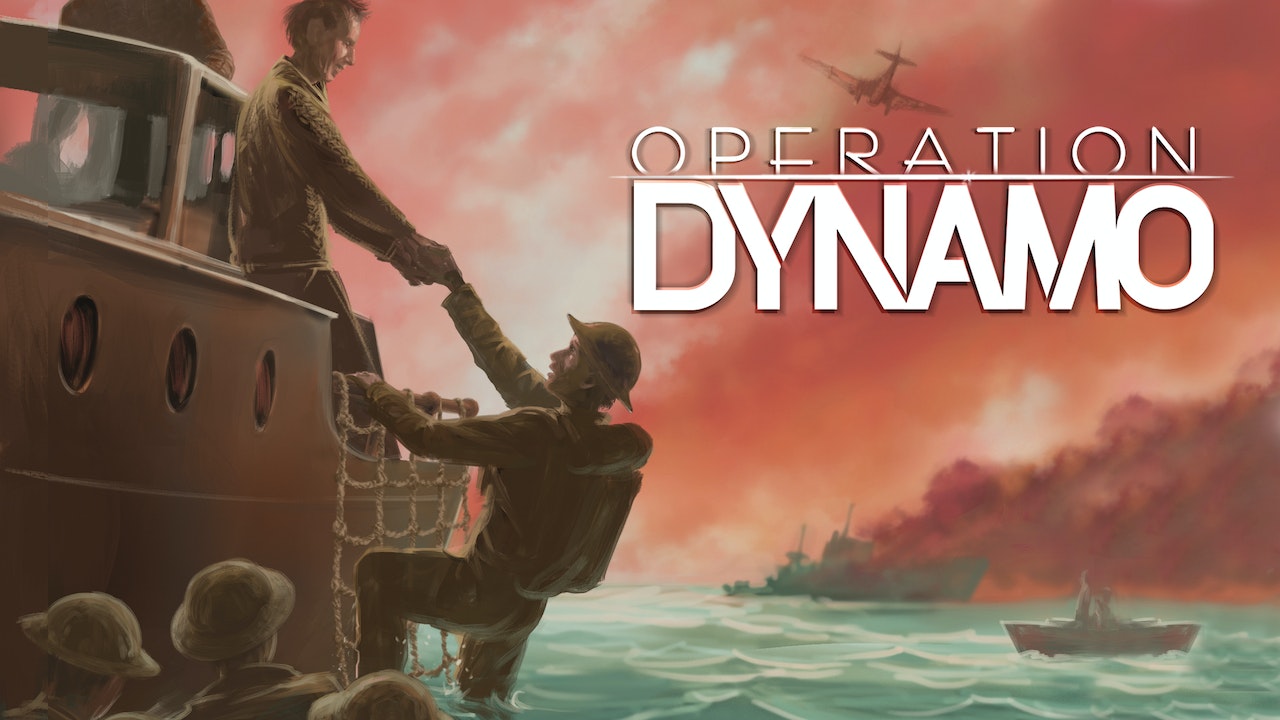