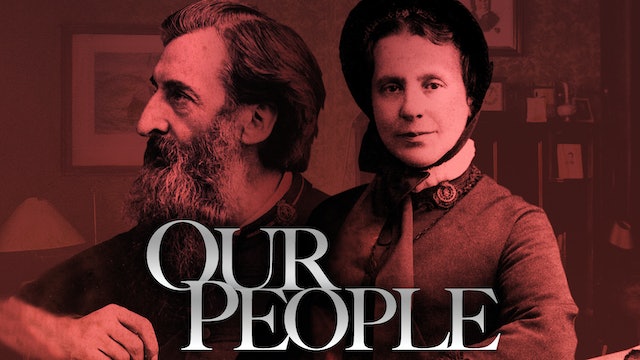 Our People: The Story Of William and Catherine Booth

This is the story of how one couple took God’s love to the poor. Walking the poverty-stricken streets of Whitechapel late one night in the summer of 1865, William Booth observed neglected children, drunken women, unemployed men, and prostitutes plying their trade. That night he decided, "These will be our people."
What followed makes an enthralling story of spiritual passion, courage, and faith leading to the birth of The Salvation Army. Young people, often as young as 18, opened the Army’s evangelistic work in mining towns or even new nations and the Army expanded globally. The Army’s social work was born, compelled by love, reaching out to prisoners and downtrodden. Teaming up with journalist WT Stead, the Army tackled the sexual trafficking business that entrapped hundreds of young girls. 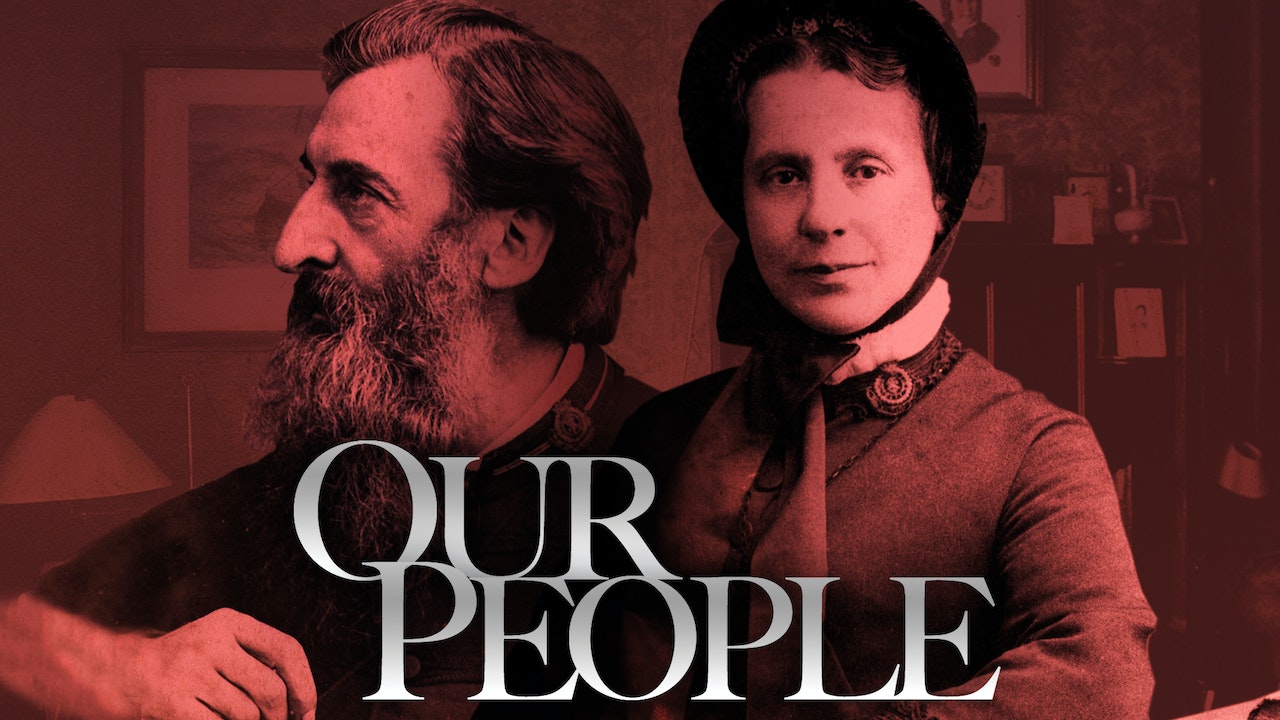