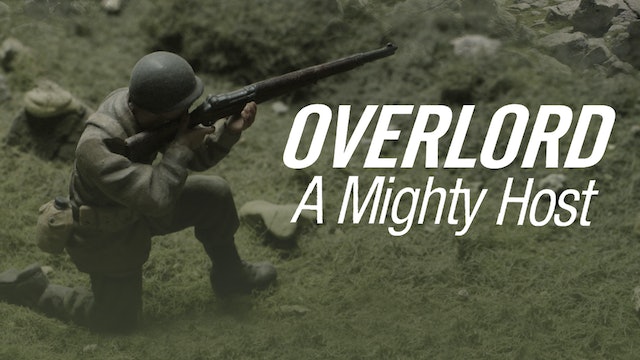 On June 6, 1944, the greatest military operation in the history of the world succeeded in landing more than 150,000 Allied troops on the beaches of northern France. Before the battle of Normandy was won in late August, these troops endured some of the most costly fighting of World War II.

Overlord: A Mighty Host looks back sixty years on this awesome military event from the point of view of soldiers, sailors, and paratroopers who were involved in the invasion and examines the lives of men who survived that extraordinary conflict. 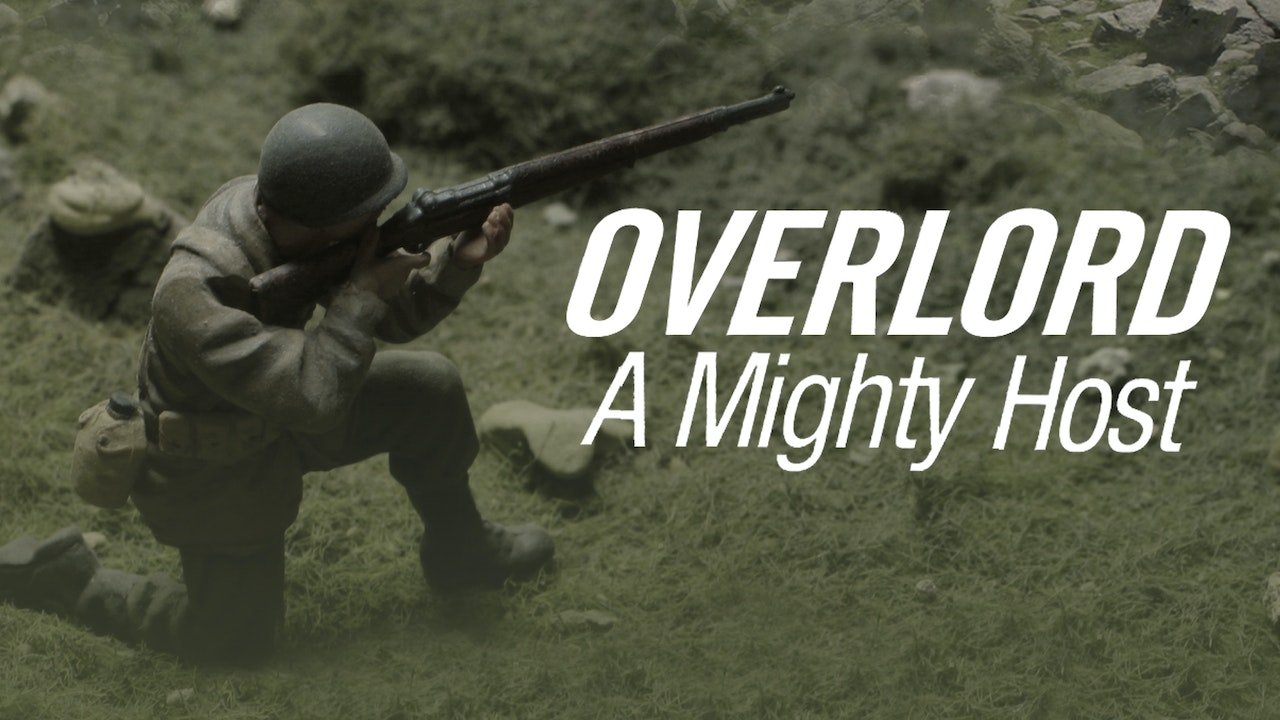