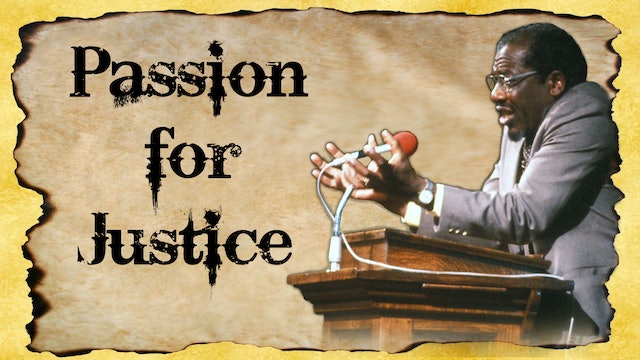 During the civil rights movement of the turbulent 1960's leaders such as Dr. Martin Luther King Jr. fought to end the discriminatory practice of segregation and to secure equal rights for African Americans. During this time, John Perkins worked as a pastor in the rural Mississippi town of Mendenhall. As a strong evangelical, the focus of his ministry was on evangelism and Bible literacy. But as an African-American working in a poor and oppressed black community, Perkins soon realized that the Gospel must address people's physical needs as well as their spiritual needs.

In what became known as the Little Mendenhall struggle, Perkins led efforts to peacefully integrate the area's restaurants and other white owned businesses. His work led to his arrest and torture at the hands of racist police officers. Passion for Justice tells the story of Perkin's efforts and struggles which include his struggle to overcome what he describes as his own racism in order to forgive his enemies and work for racial reconciliation.

The documentary includes interviews with Perkins, his wife and ministry partner, Dr. Vera Mae Perkins and their children. It describes how the Perkins' went on to found a widely admired Christian community development organization and how they continue to educate Christians about racial reconciliation, biblically based social justice and the holistic Gospel message. 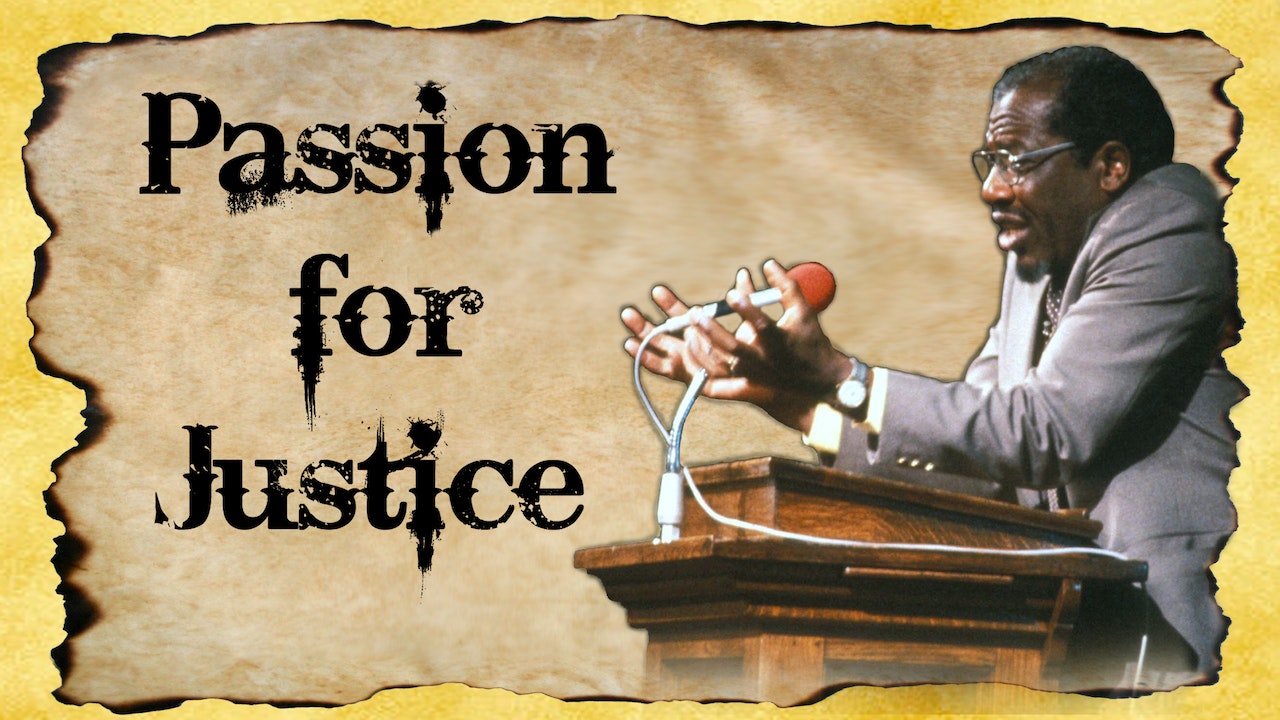