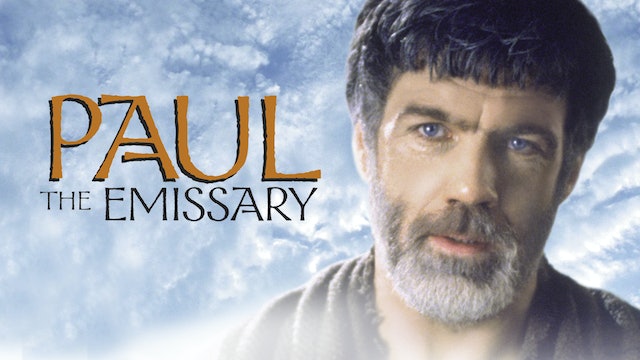 The early first century followers of Jesus were a small, struggling group within Judaism who seemingly posed no threat to anyone, certainly not the mighty Roman empire. But there was one determined to see this fledging faith exterminated. His name was Saul and he became the greatest persecutor of the early church. But within a matter of a few years, the Christians fiercest opponent became their most effective advocate. Struck down by a powerful conversion experience on the road to Damascus, Saul -- his name changed to Paul -- went on to become the greatest missionary in the history of Christianity. He went on to write more of the New Testament books than any other. In this impressive drama starring Garry Cooper we follow Saul the angry zealot to Paul the servant of Christ who will pay any price to bring his message to the world. 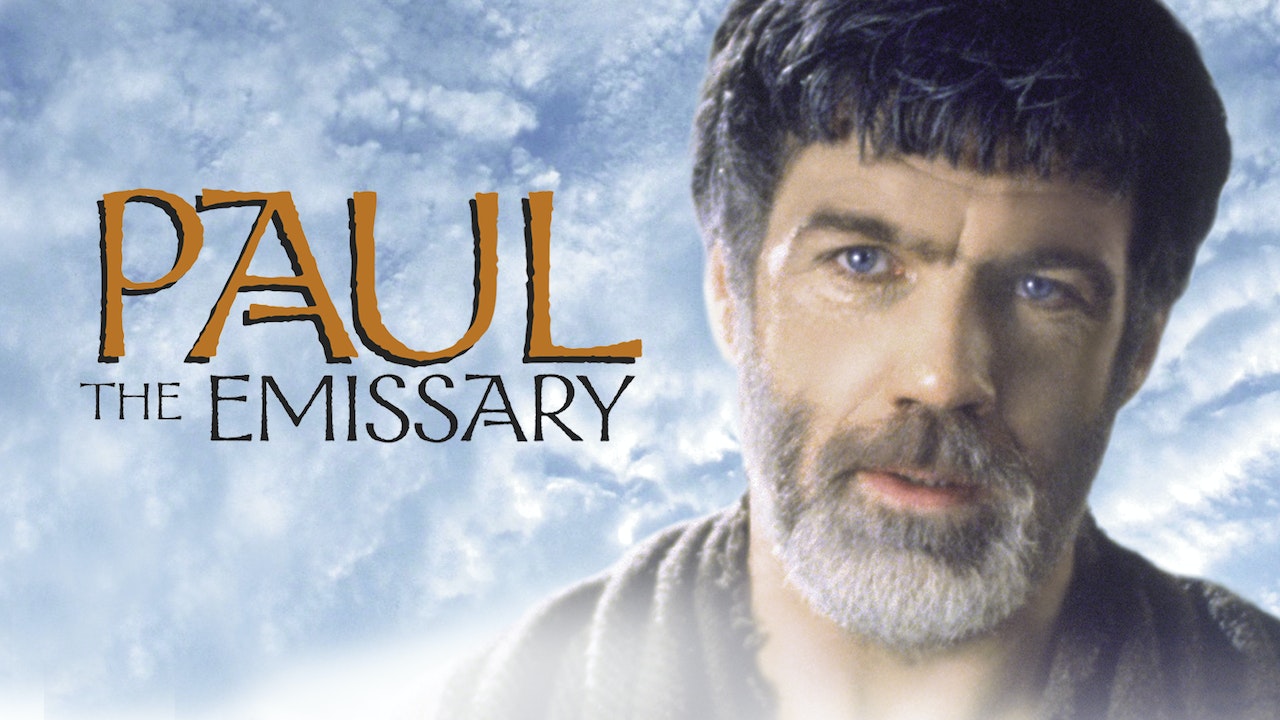