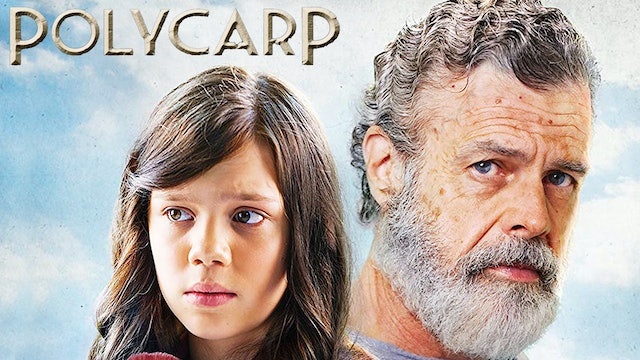 Anna, a young slave girl, is rescued and adopted by Christians in 2nd Century Smyrna, and befriended by their aged bishop, Polycarp. As Anna is taught by Polycarp and her new family, she struggles to reconcile her beliefs with those of the Christians. When the Roman proconsul demands that all citizens worship Caesar to show their allegiance to Rome, Polycarp and the Christians must find courage to stand for their faith against the growing threat of persecution. Anna is forced to come to grips with the truth and choose whom she is willing to live–and die–for.

Polycarp is a character drama featuring many grand themes such as faith, courage, and hope. It features period-accurate sets, digital visual effects, and an original musical score. 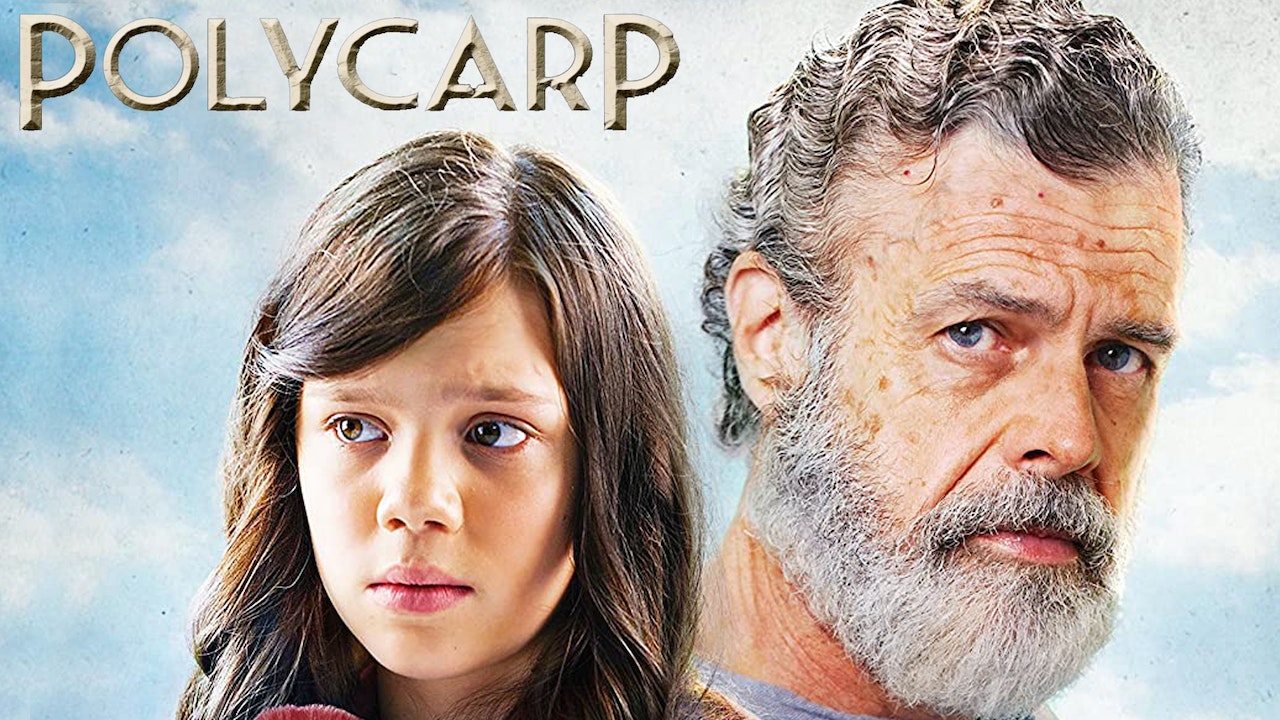