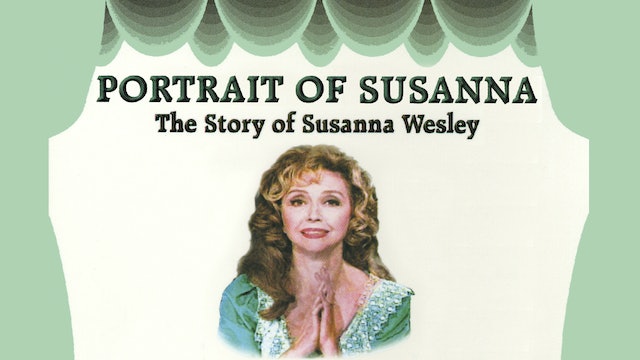 Out of a life of conflict and danger Susanna Wesley brought a new vitality to the religious life of the world. Married to Anglican pastor Samuel Wesley, she gave birth to 19 children. Amidst the hardships of an impoverished early eighteenth century English home, she trained her sons, John and Charles Wesley, in a style of Christian discipline and spirituality that would forever leave its mark on world Christianity. The dramatic power of the Christian witness of this "Mother of Methodism" lived on as her sons' ministries of preaching, organizing and singing changed history. Susanna inspired her people as they struggled not only to survive in harsh times but to live triumphant lives of faith. Susanna's courage and devotion reveal a message for today.

This one-woman play was written and performed by Lynette Bennett Danskin. She began her research during her seven years in London and has performed "Portrait of Susanna" coast to coast in the U.S., on NBS-TV and in England. An award-winning professional actress-singer-dancer, Ms. Danskin's long list of credits includes Broadway, London's West End, film and television. She has written and starred in musical productions at Carnegie Hall, Radio City Music Hall, and Lincoln Center's Avery Fisher Hall. 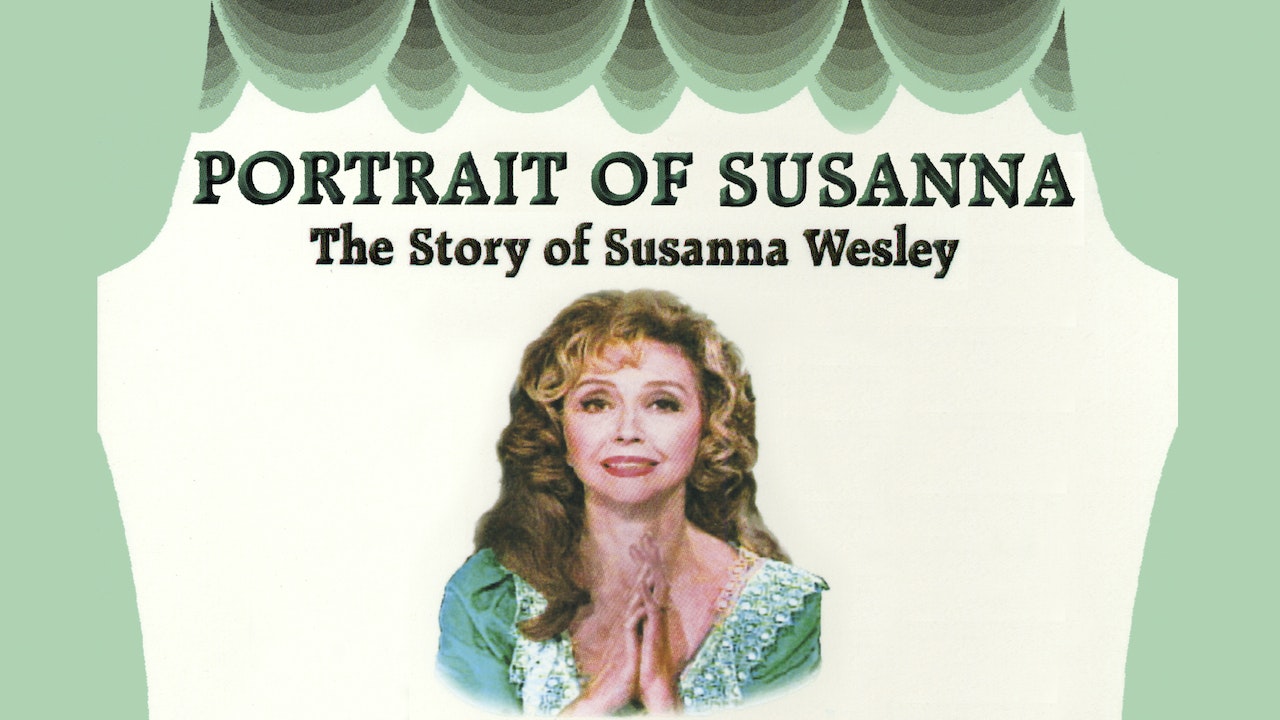