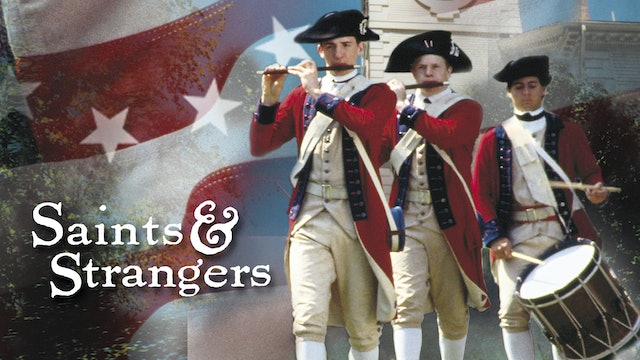 What about the hotly debated issue regarding the Christians roots of the American colonies? Was the Gospel the basis of the formation of a nation like none other in all history? What role did faith and religion play in the founding of America? From the earliest settlers in Jamestown, through the fervent patriotism of the pre-Revolutionary period, and the eventual formation of the original colonies into the United States of America, this documentary examines the religious and spiritual roots of the men and women who founded our country. 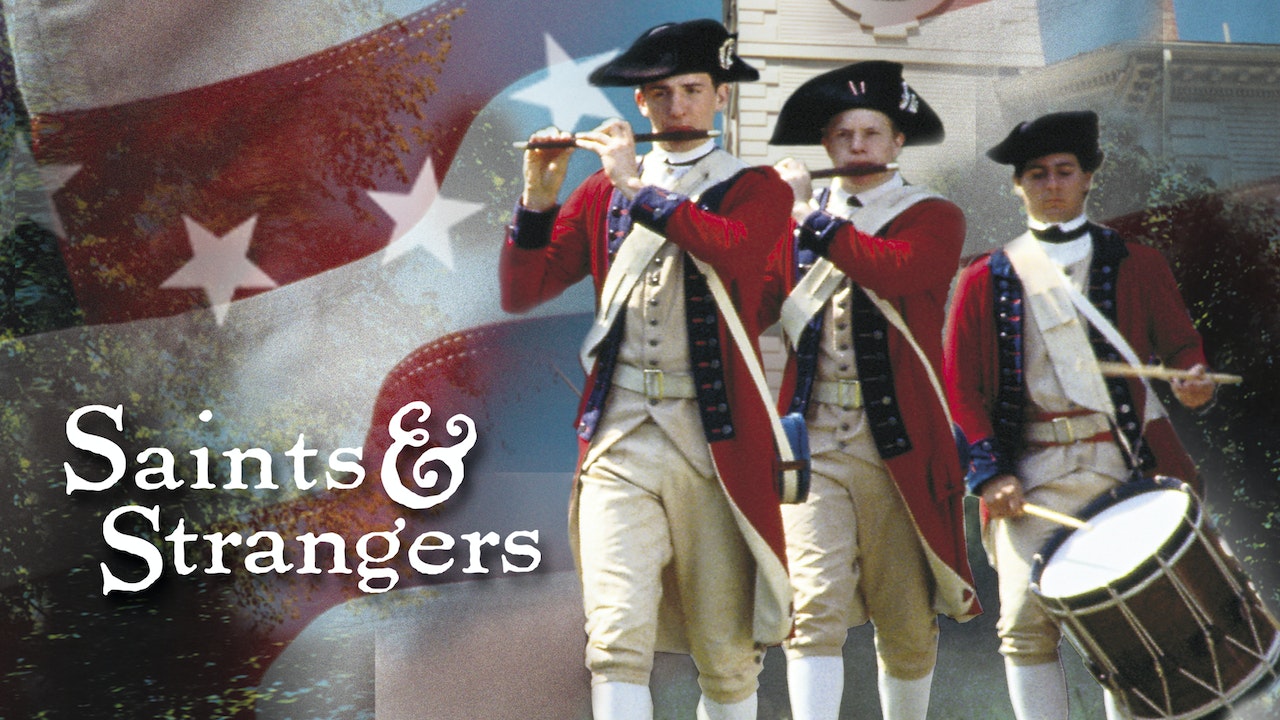