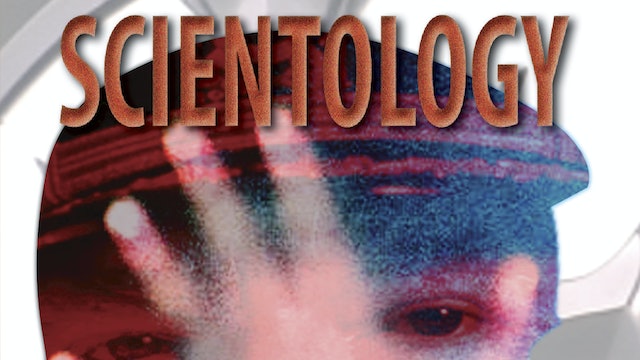 Scientology: The Science of Truth or the Art of Deception?

To some, Scientology is a bona fide religion based upon rigorous research and its doctrines are akin to universal scientific laws. But to others, including some former members, Scientology is a cult whose so-called doctrines are nothing more than ridiculous science-fiction stories invented by founder, L. Ron Hubbard. They claim that the Church of Scientology financially defrauds and abuses its members, charging exorbitant fees for its dubious spiritual services and labeling anyone who objects as “suppressives.”

Although Scientology is controversial, it is recognized as a legitimate tax-exempt religious organization in the U.S. and in many other countries. However, countries including Great Britain, France, and Germany refuse to grant such status, citing evidence that Scientology's tenets are diametrically opposed to the values of democratic societies.

What is the truth about Scientology? Find out in this compelling documentary that takes you through the history and inside the walls of this controversial organization. Features interviews with current and former Scientologists in the U.S. and Europe, including members of the church’s leadership. 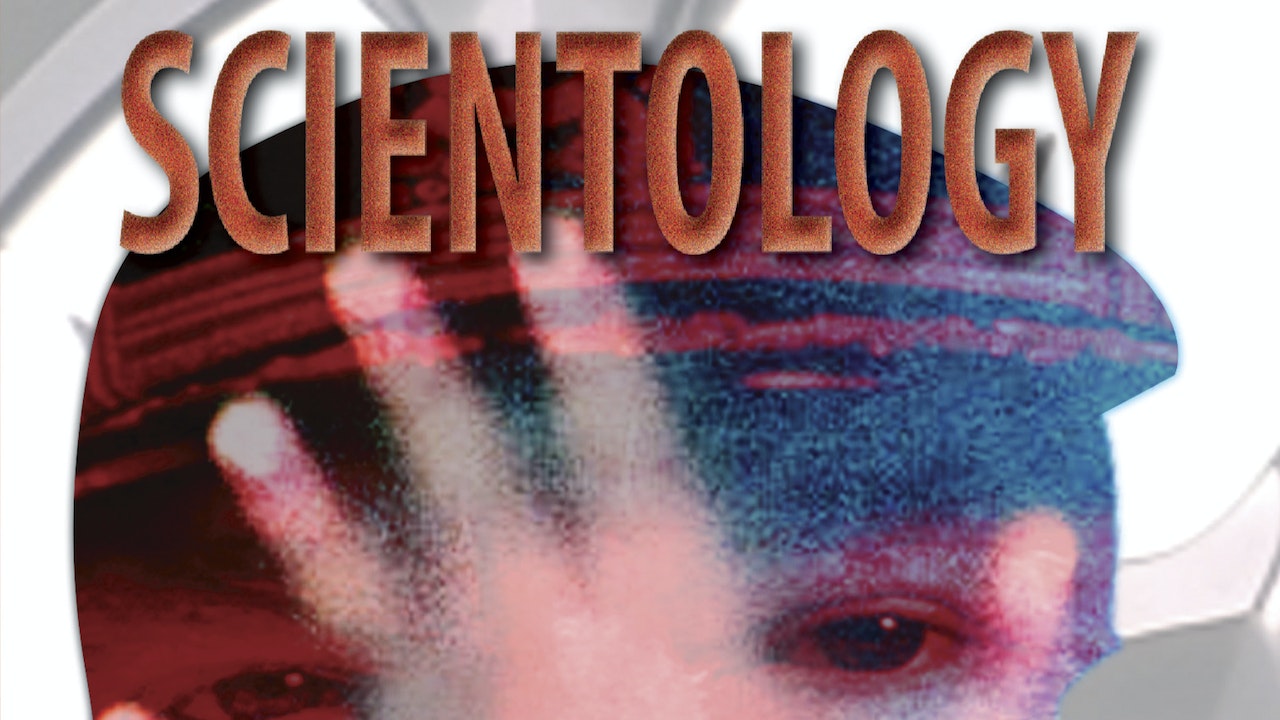