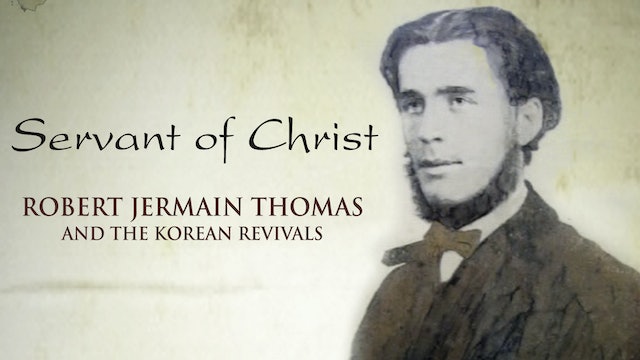 In 1866 Welsh missionary to China, Robert Jermain Thomas, sailed up the Taedong River near Pyongyang, dressed in traditional Korean garb and carrying Bibles. The ship Thomas sailed upon, an American vessel, was attacked and the crew was killed. When Thomas came ashore he carried a white flag and a number of Bibles. When a Korean combatant approached him, Thomas reached out to hand the man a Bible just before the soldier brought a sword down upon his neck.

Twenty-four years later. Samuel Moffett, the first full-time missionary to Korea, met many of the people who had contact with Thomas, including the children of his executioner. Several of these Koreans became leaders in the budding Korean Christian movement and witnessed mighty revivals that led to the flourishing of the Gospel in that nation 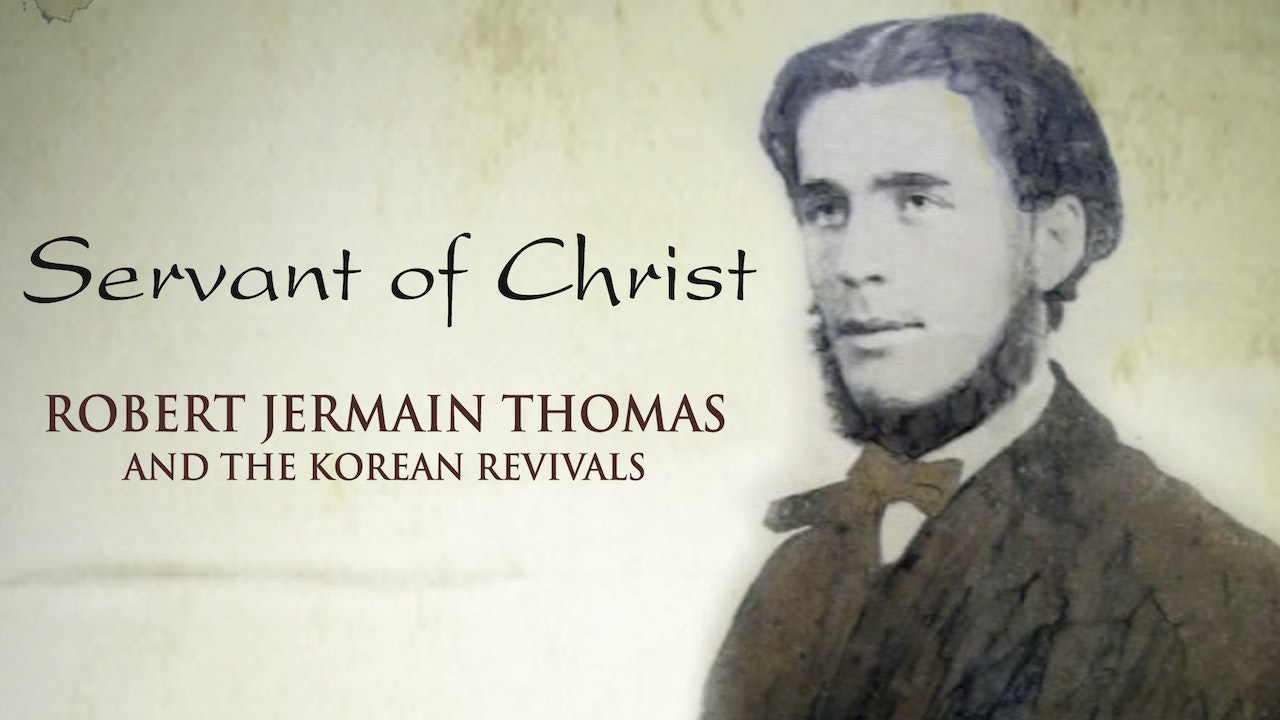