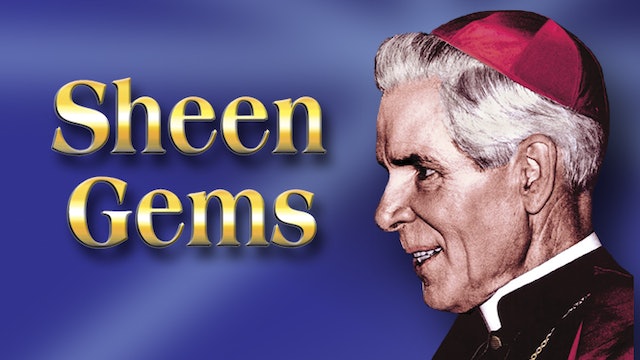 Here are excerpts remastered from many of Fulton J. Sheen’s Emmy Award Winning Television Programs titled, "Life is Worth Living."

Sheen's presence and sense of drama have crossed time and distance. His words of wit and wisdom transcend the years. His eloquence portrays the sacred truth that in every human heart there is a struggle known only to the soul and God.

Actor Martin Sheen chose his name from Bishop Sheen. Pope John Paul II used Sheen's tapes to practice English. Dr. Robert Schuller writes, "He was the first Evangelist from whom we all learned." Rev. Billy Graham calls Sheen "the greatest communicator of the 20th century." "We may not be able to meet in the same pew but we can all meet together on our knees in prayer."

The Vatican's Congregation for the Causes of Saints has approved the Petition from the Diocese of Peoria to open the canonization Cause for Fulton John Sheen.

"Christ is longing to change your life in ways more wondrous than your dreams can imagine." 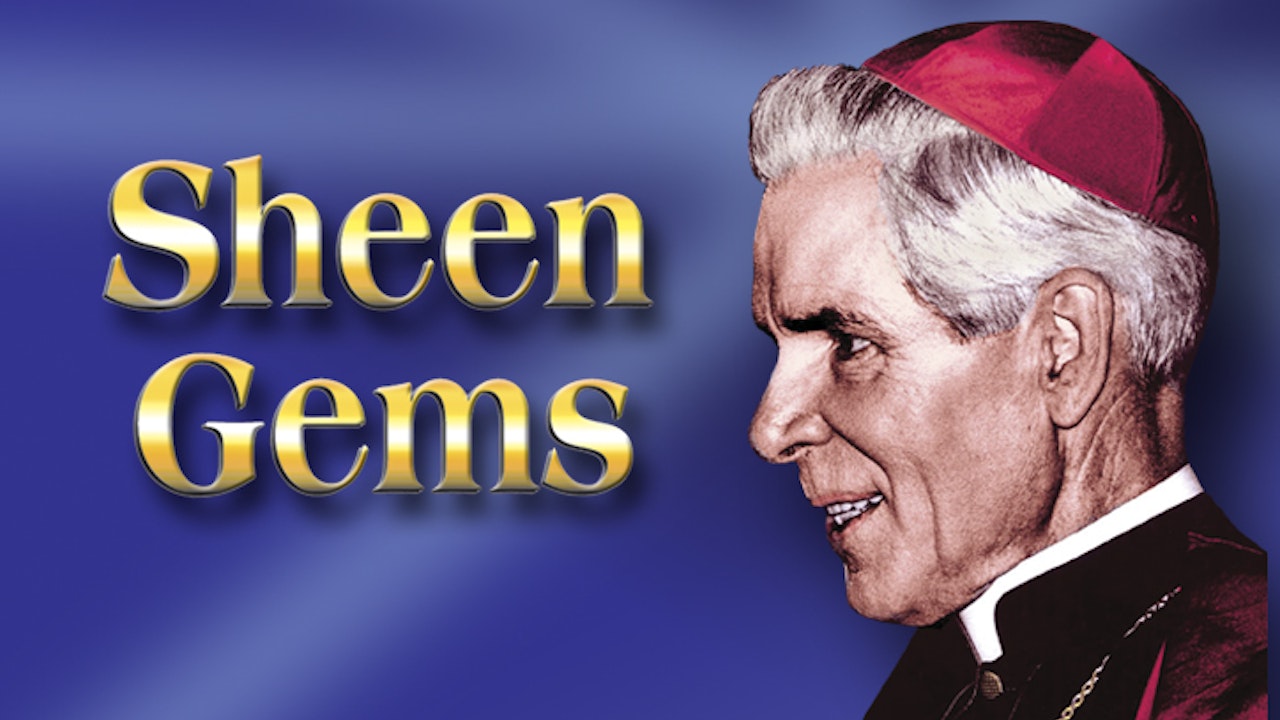