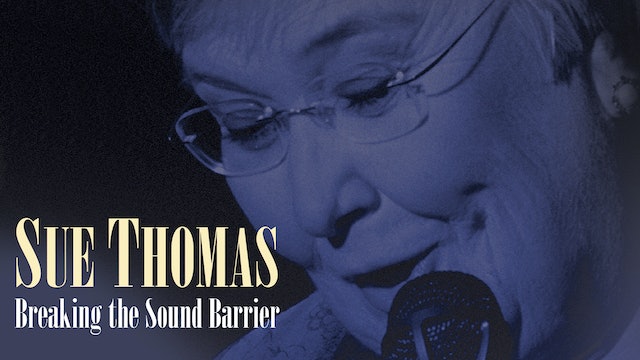 You know of her through the TV series "Sue Thomas: F.B.Eye." Now here is the rest you didn't know, and her story is sure to capture a place in your heart. When only 18 months old, Sue suffered a total loss of hearing. Her parents determined to help her become part of the "hearing world," so they enrolled her in a special school where she learned to speak and read lips. At age seven, Sue became the youngest ever Ohio State Champion free-style skater. Later she took up trumpet and piano and became an accomplished classical pianist. Sue's parents taught her that with God's help, she could accomplish anything.

After college and graduate school, Sue was hired by the FBI. Her outstanding ability to read lips led to work in undercover surveillance as dramatized in the popular television series, "Sue Thomas: F.B.Eye." Sue’s role is played by Deanne Bray, who is also a deaf woman.

Despite her success with the FBI, Sue felt something still was missing. Following further graduate studies, she had a burning desire to proclaim the love and forgiveness of God, which she does as a speaker nationally before civic, professional and church groups. She is interviewed regularly on television and radio. She has also authored her best selling autobiography, "Silent Night." When not on the road speaking, Sue lives in Ohio with her golden retriever.

But Sue's amazing story does not end there. She has been diagnosed with the debilitating illness Multiple Sclerosis that affects her mobility and vision. Yet she meets this challenge head-on as she has every other obstacle. In this program, Sue tells how God helped her overcome daunting obstacles to share her message of hope and inspiration with other 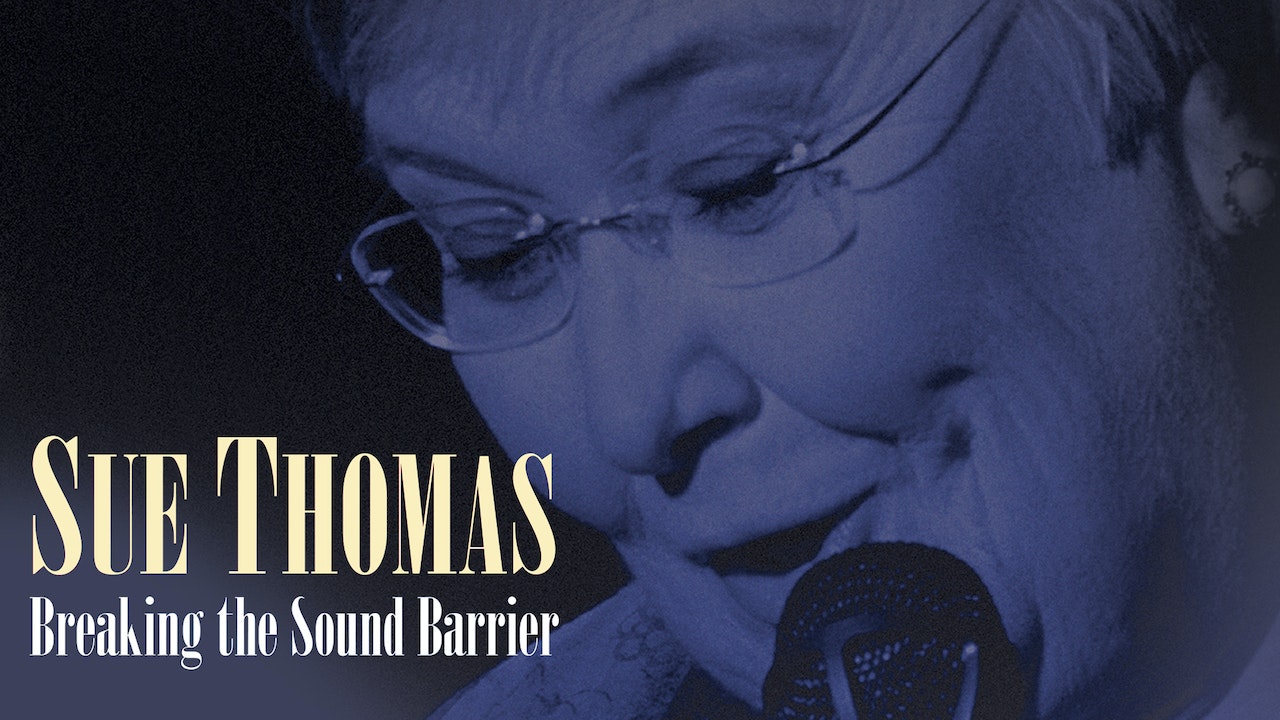