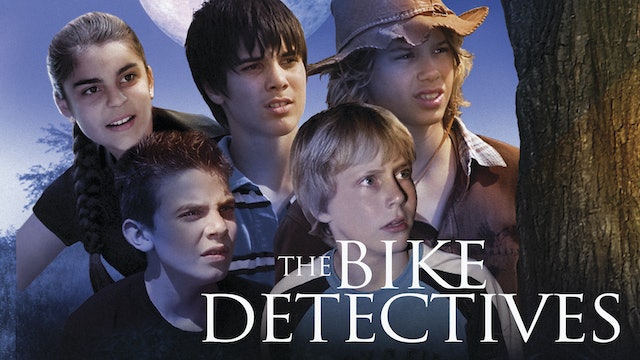 Young Leon is new in town and wants to fit in. He tries to join a local club of self-styled sleuths called the “Mountain Bike Detective Club,” but he’s got a problem…his bike isn’t cool enough for the group and he doesn’t have enough money for a better one. That’s when a mysterious helmeted figure on a motorcycle approaches Leon with an offer to make some money, and Leon just can’t refuse.

With his new wheels and his powerful deductive skills, Leon is now part of the gang as they set off to investigate who is harassing old Mr. Fellinger, the kindly old man down the road. Why has someone poisoned Mr. Fellinger’s dog and why did someone try to set his barn ablaze? Does it have anything to do with that mysterious figure on the motorcycle? Does Leon know something he’s not telling?

As the kids and their parents try to solve the mystery they learn important biblical values about trusting God, honesty, resisting temptation and forgiveness. 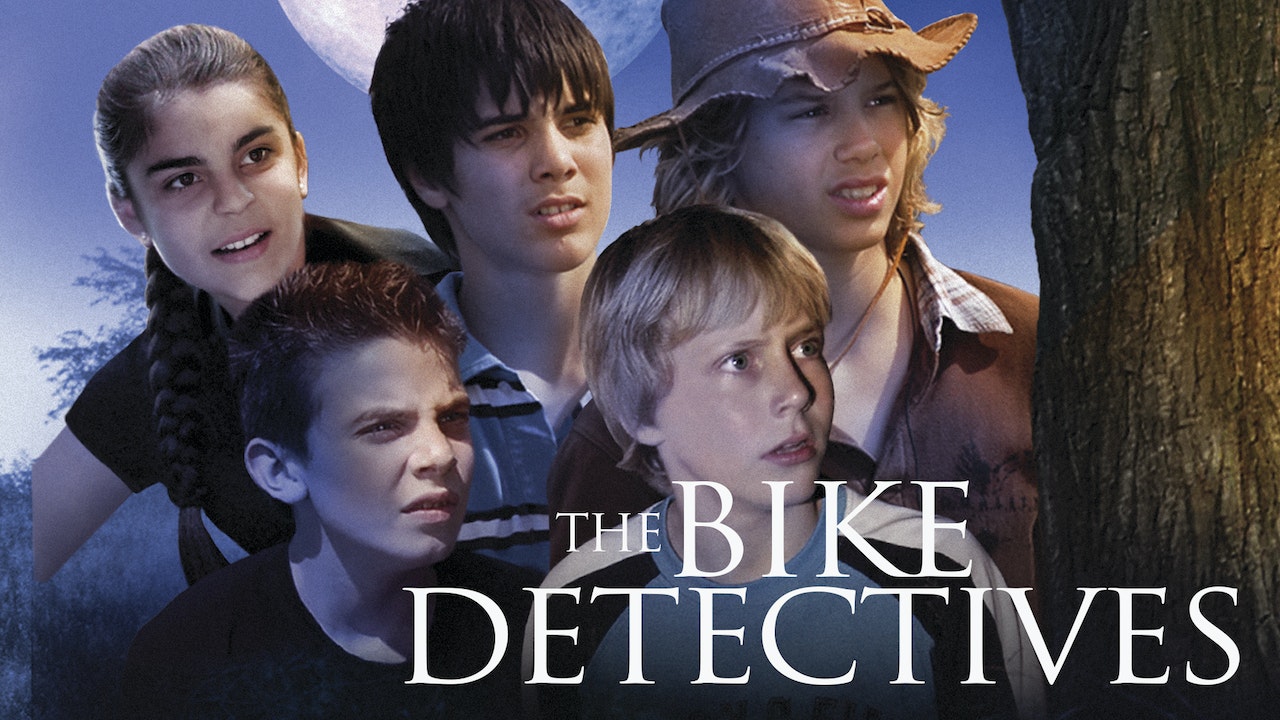