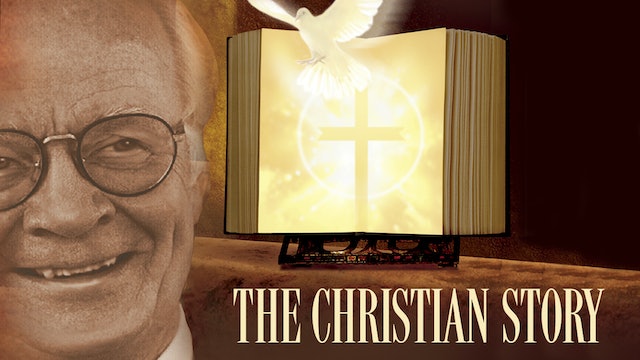 The Christian Story with Martin Marty

In this six-part series from Tabgha Foundation, Dr. Martin Marty takes an overview of church history and uses it to probe the spiritual pilgrimage of the various eras of the church to our individual and corporate life today. The six programs:

1. What's Your Story? was filmed at Dr. Marty's home in Riverside, Illinois, where he tells "the story" that Christians have in common with one another.

2. The Middle Ages deals with the Catholic Middle Ages and was filmed inside and outside of Rockefeller Memorial Chapel, a Gothic cathedral built in the 1920's on the University of Chicago campus.

5. The Enlightenment deals with challenges to Christianity resulting from the rise of science and rationalism in the eighteenth and nineteenth centuries. 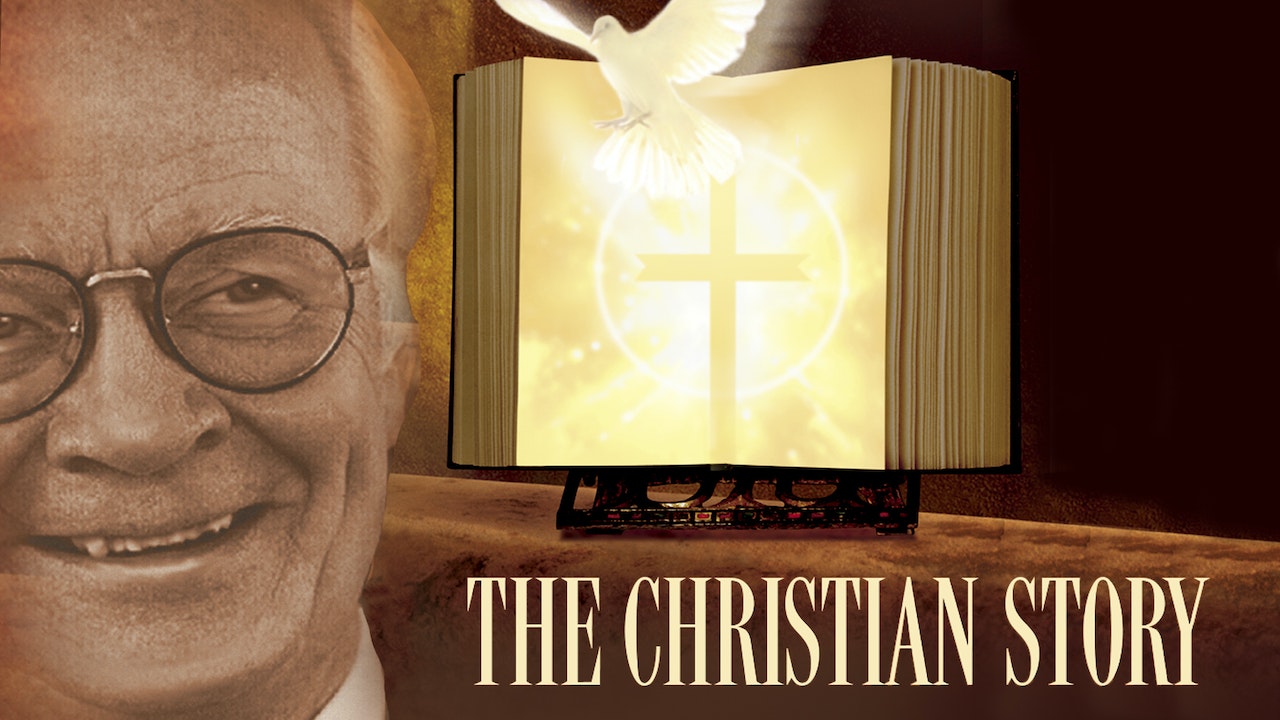