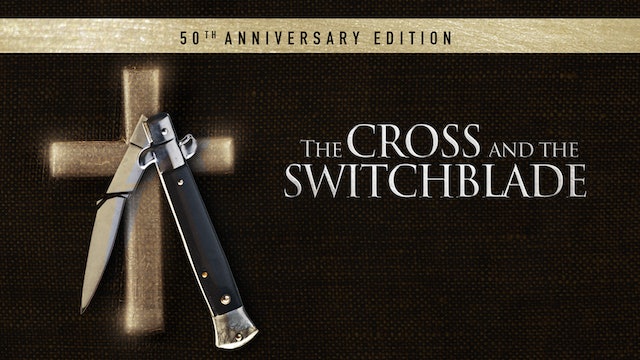 The Cross and the Switchblade - 50th Anniversary Edition

Long before faith-based films became a regular feature of mainstream movie theaters, there was The Cross and The Switchblade. The film was made squarely within the Hollywood system, yet it was set apart by the unashamedly Christian vision of its producers. It went on to become a worldwide ministry phenomenon and it stands among the early sparks that ignited today’s growing Christian film movement.

Based on the 1963 autobiography of the same name by David Wilkerson, the film depicts the unlikely efforts of a “skinny country preacher” to bring change to the desperate lives of gang members living and dying on the mean streets of New York City. Among those whose lives were transformed was the notorious gang-leader Nicky Cruz who went on to lead a decades long outreach to gang members and other distressed young people.

Wilkerson’s mission to tell lost and hurting young people that there was a better way through Jesus Christ, blossomed into the Times Square Church and the international ministry of World Challenge whose mission is to bring lasting, holistic change to individuals and communities.

Although this 1970 film bears the style of a different era, the life-changing solution that David Wilkerson brought to desperate lives remains forever relevant. And fifty years later, the film, for all its retro elements, still stands up to scrutiny as a well-written, stylishly produced movie featuring sincerely passionate performances.

The story lives on in the book, in this film but more importantly in the legacy of lives transformed by the message that no one is ever so far gone that they cannot find the way home. 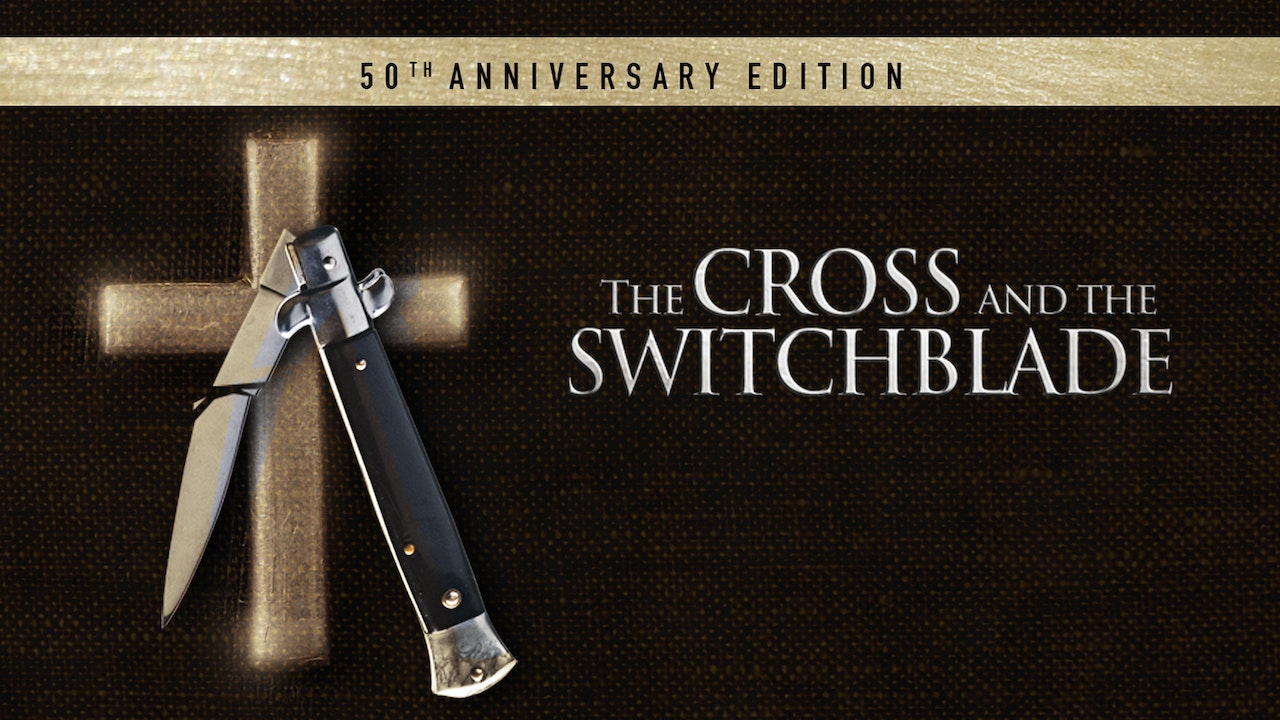