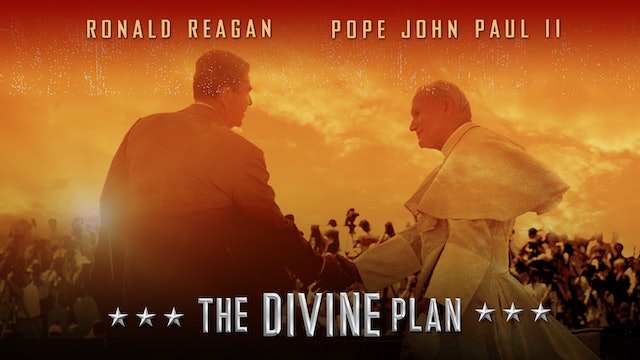 The Divine Plan dives deep into the pivotal bond between Pope John Paul II and President Ronald Reagan. Just six weeks apart in the spring of 1981, the pope and the president took bullets from would-be assassins. Surviving strikingly similar near-death experiences, they confided to each other a shared conviction - that God had spared their lives for the purpose of defeating communism. 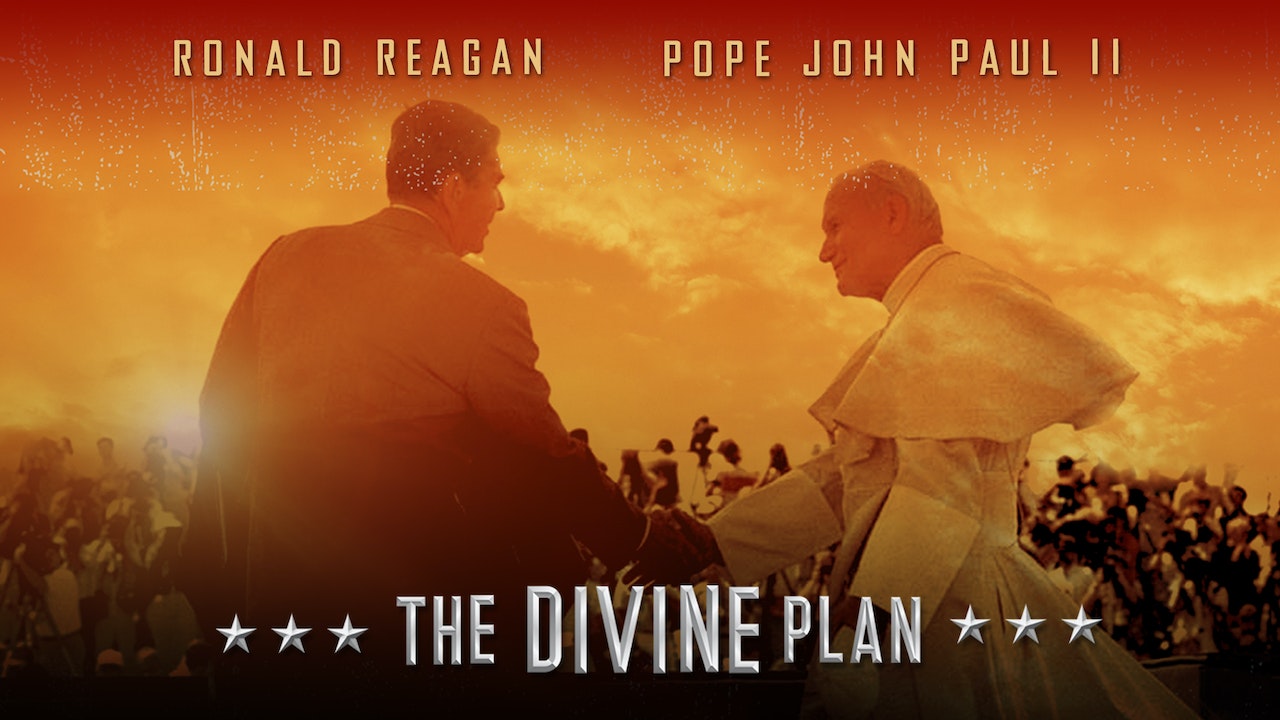