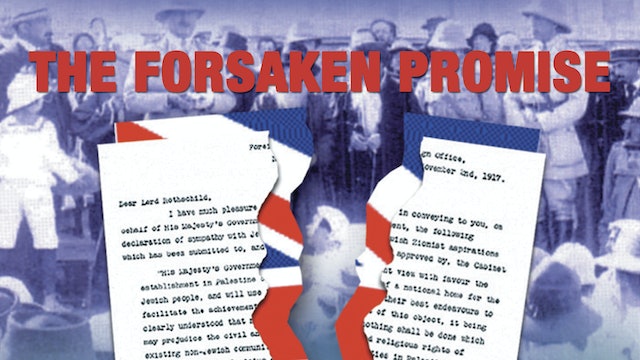 In November, 1917, the British government made a pledge to the Jewish people through the Balfour Declaration to help establish a Jewish National Homeland in the territory then known as Palestine. After World War I ended, the League of Nations awarded Britain the Mandate for Palestine with the proviso that the Balfour Declaration was implemented along with "close Jewish settlement in the Land." As difficulties arose, Britain gradually watered down her original commitment until the MacDonald White Paper of 1939 virtually closed the borders of Palestine to Jewish immigration.

The Forsaken Promise documents the failure of Britain and her appointed institutions and officials, whether military, administrative or political, to fulfill her pledge under the Balfour Declaration and her legal obligations under the Mandate. It highlights a number of tragic events that took place during that period, mainly through the testimonies of people who were victims of those events, participant in them, or eye-witnessed to them. They speak of Britain's political expediency and even treachery towards the Jewish people in appeasing the militant Arab nationalist movement, as well as causing the wholesale misery of many thousands of Jewish people who were turned away from the shores of Palestine in the 1930s and 40s. Through the 1939 White Paper, the British government also made inevitable the deaths of an untold number of Jews who could have escaped Hitler’s Final Solution, had they been able to find refuge in their ancient homeland.

Here is an excellent resource, thoroughly researched and documented and beautifully produced that sets forth the perspective of many Israelis on the historical grievances and current tensions in the Holy Land. 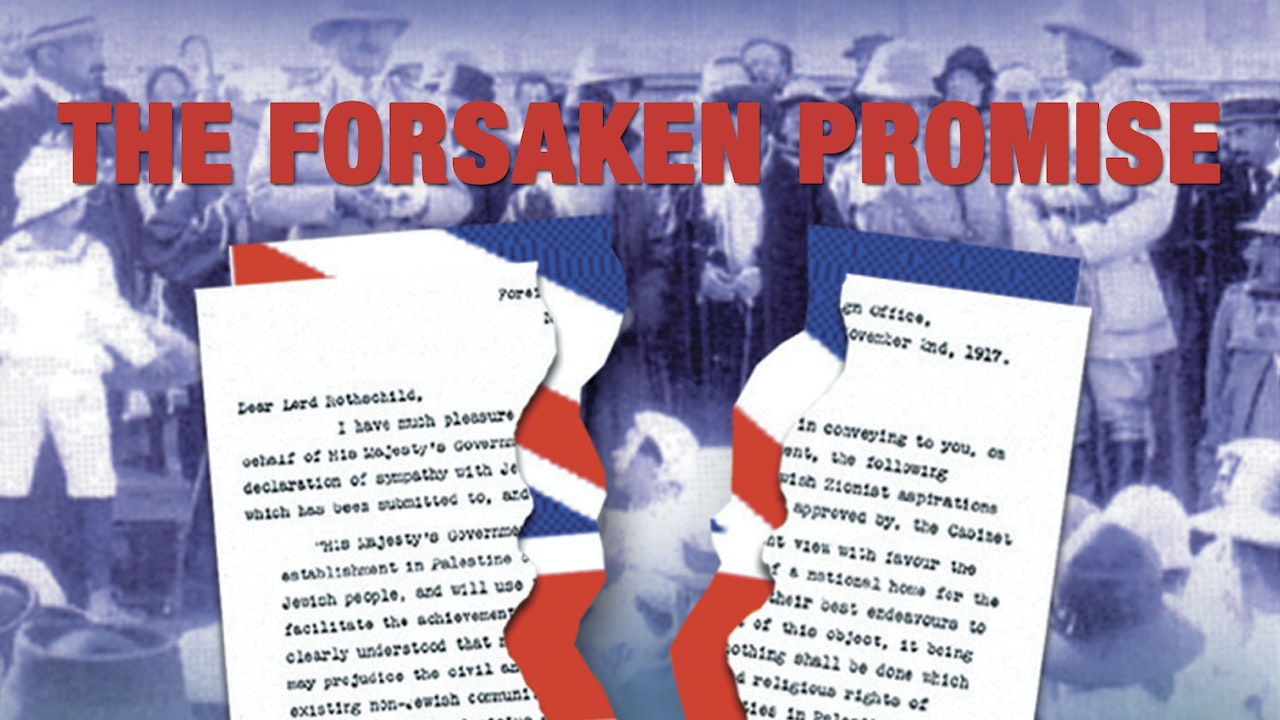