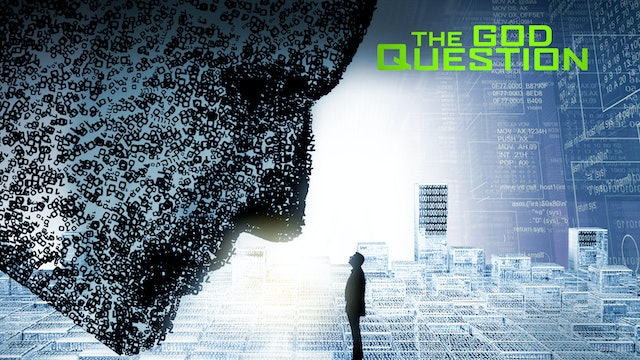 News breaks that a group of MIT scientists has developed a new super-intelligent computer with the ability to think independently. However, federal officials quickly impose a ban on the computer when it is let onto the Internet and shuts down hundreds of websites. Stephen Kendrick (Keith Langsdale), a former MIT professor, was a source code write for the project but now runs a super-computer at another university. Inspired by a budding relationship with Jane Hurst (Cate Damon), a Yale philosopher who lost her husband to cancer, Kendrick hatches a plan his colleague Alan Moss (Jim Lobley) to use Kendrick’s own copy of the MIT software with his super-computer. As an FBI investigation closes in, the two scientists secretly dare to ask this colossally intelligent computer the ultimate question: Is there evidence for God and a spiritual framework for life? 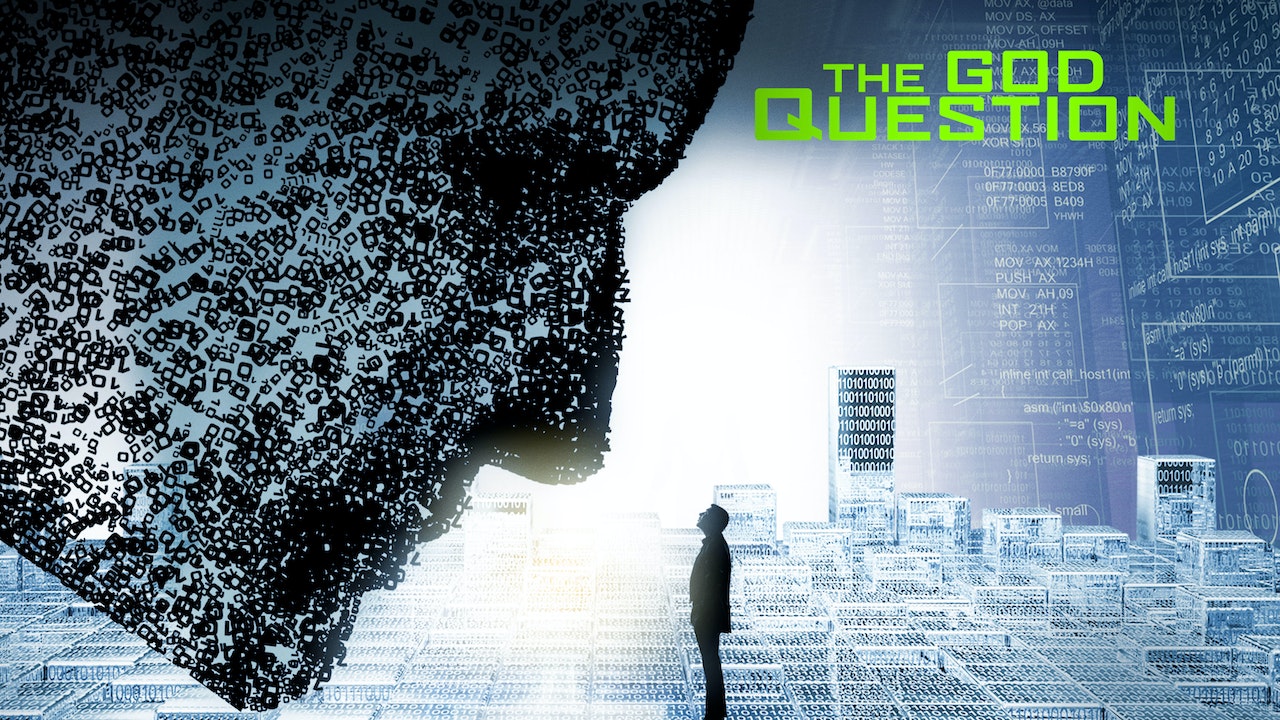