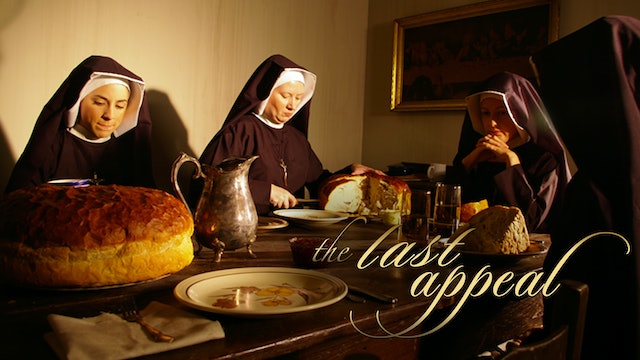 The Last Appeal: The Life of Faustina

The Last Appeal portrays the story of a peasant girl chosen to bring the message of Mercy to mankind in preparation for The Last Day — The Day of Judgment. The drama unfolds through the revelations and visions of God to Helen Kowalska. The story of Helen vividly brings to light the struggles she went through in the process of delivering the message through the humble life of a nun in a convent in Poland at the beginning of the 20th century.

Andrea Syglowski, a young artist of Polish origin has brought Sr. Faustina Kowalska to life again on screen with her astounding performance. Caitlin Moreland plays the role of Sr. Mary to everyone’s delight with her honest, down-to-earth and impeccable character.

The Last Appeal is a compelling message of Divine Mercy for our time that has already touched millions of souls and continues to do so in the Third Millennium bringing hope and spreading love to many. The great legendary of our times, Pope John Paul II, has canonized her as the saint of the new millennium on April 30th, 2000. 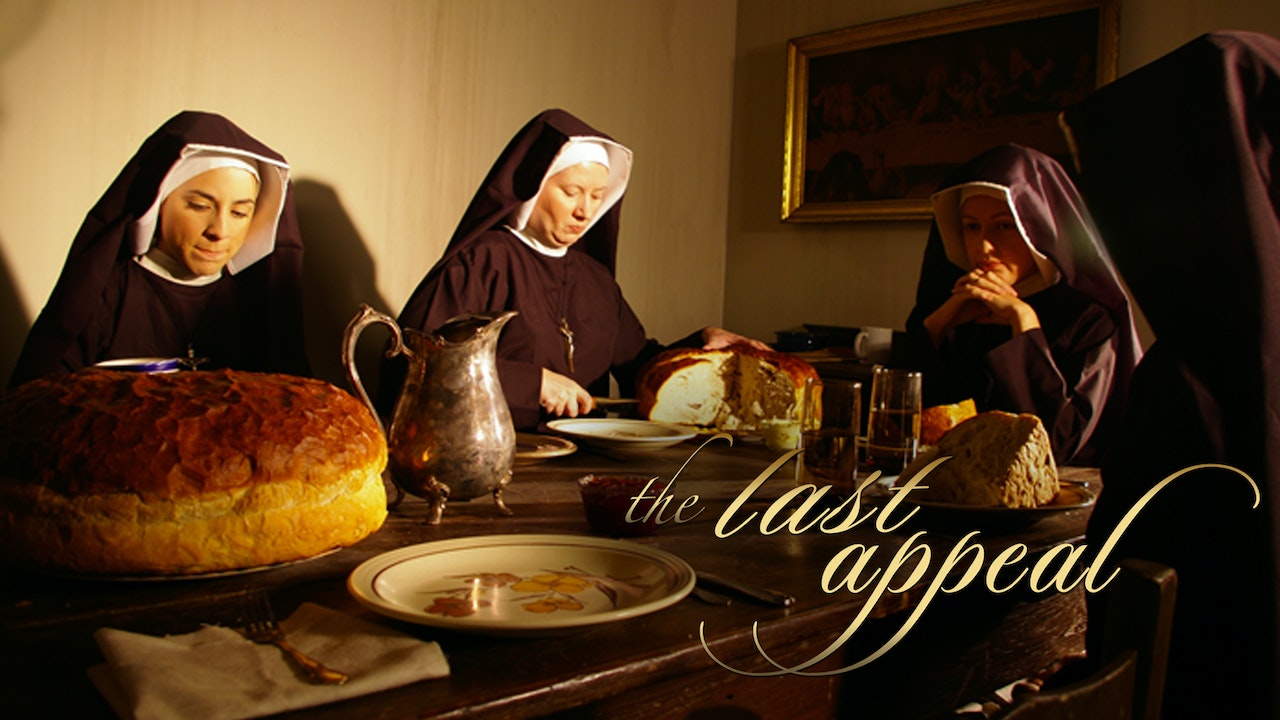