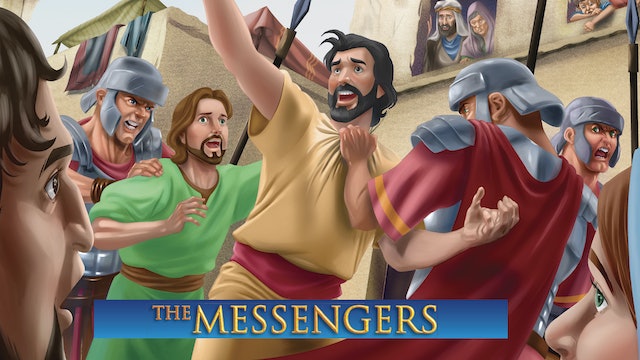 From The Voice of the Martyrs comes the sequel to God with Us: The Messengers—The Birth of the Church.

Having risen from the dead, Jesus Christ has appeared to His disciples and instructed them saying, “Remain in Jerusalem until you are filled with power from Heaven!” Waiting in prayer as Jesus has commanded them, the time comes when the Holy Spirit is poured out upon them with great power and wonder!

Follow the small band of early Christian believers as they boldly proclaim Christ and His message in the face of great opposition resulting in the growth of the church and the unexpected conversion of its most zealous enemy.

Based on the Book of the Acts of the Apostles Chapters 1-9.

People of all ages will be inspired by this powerful and moving depiction of the first Christians. 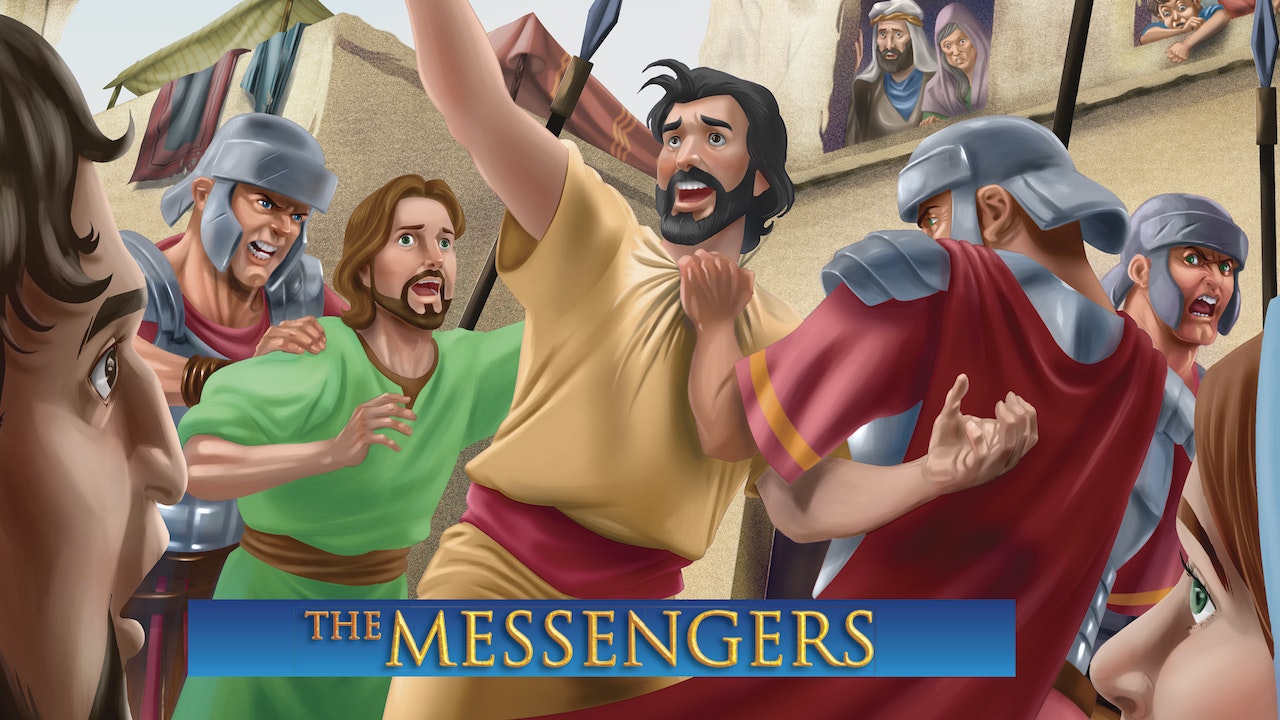