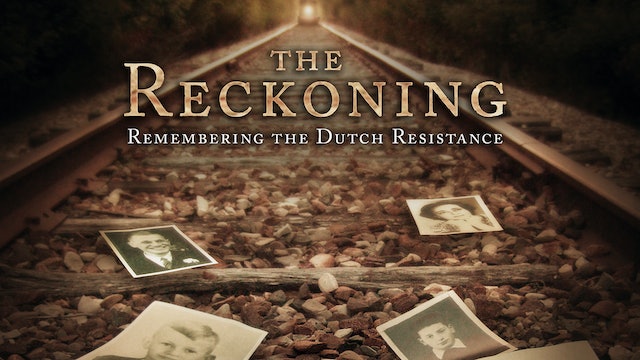 September 1939
War erupted in Europe as Germany invaded Poland. Eight months later, Hitler publicly broadcasted that he would not invade Holland due to their neutrality during World War I. Within hours, this promise became a treacherous lie that engulfed the small country in World War II.

Prejudice and persecution spread. The preservation of human life became a life-and-death mission for a small minority of ordinary citizens of Holland. 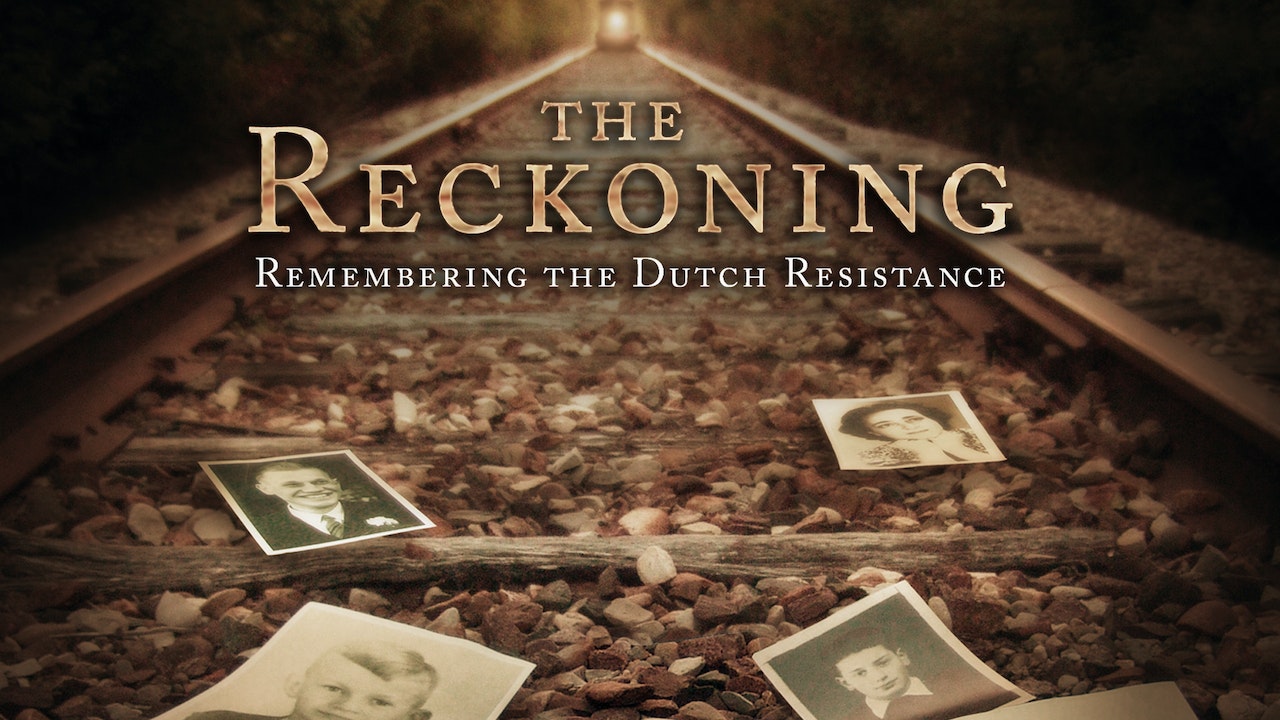