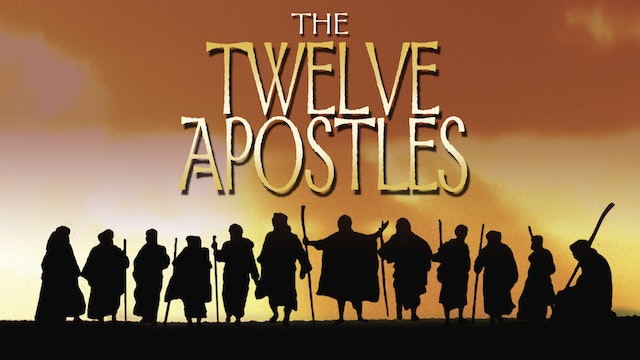 They started out as average, unexceptional men of their time: fishermen, farmers, local magistrates. But their dedication to a prophetic Jewish preacher in the backwaters of the Roman Empire transformed them into revolutionaries and, in the process, changed the world itself in ways that would reverberate across time for two thousand years.

Now, discover the extraordinary, untold stories of the men chosen by Jesus to bring God's plan to the world. Among them are Peter, who denied Christ three times but later became a "Rock," James and John, the fiery tempered "sons of thunder," Matthew, the tax collector later murdered by cannibals, Simon the Zealot, the anti-Roman fanatic eventually "cut to pieces" preaching in Spain, and Judas Iscariot, whose betrayal would be paid for with silver and suicide.

From their early fear and discouragement at the shock of the Crucifixion, to the final acceptance of the resurrection and their epic mission to spread the Gospel through the known world, it's an inspiring, astonishing story of the little-known men who became The Twelve Apostles. 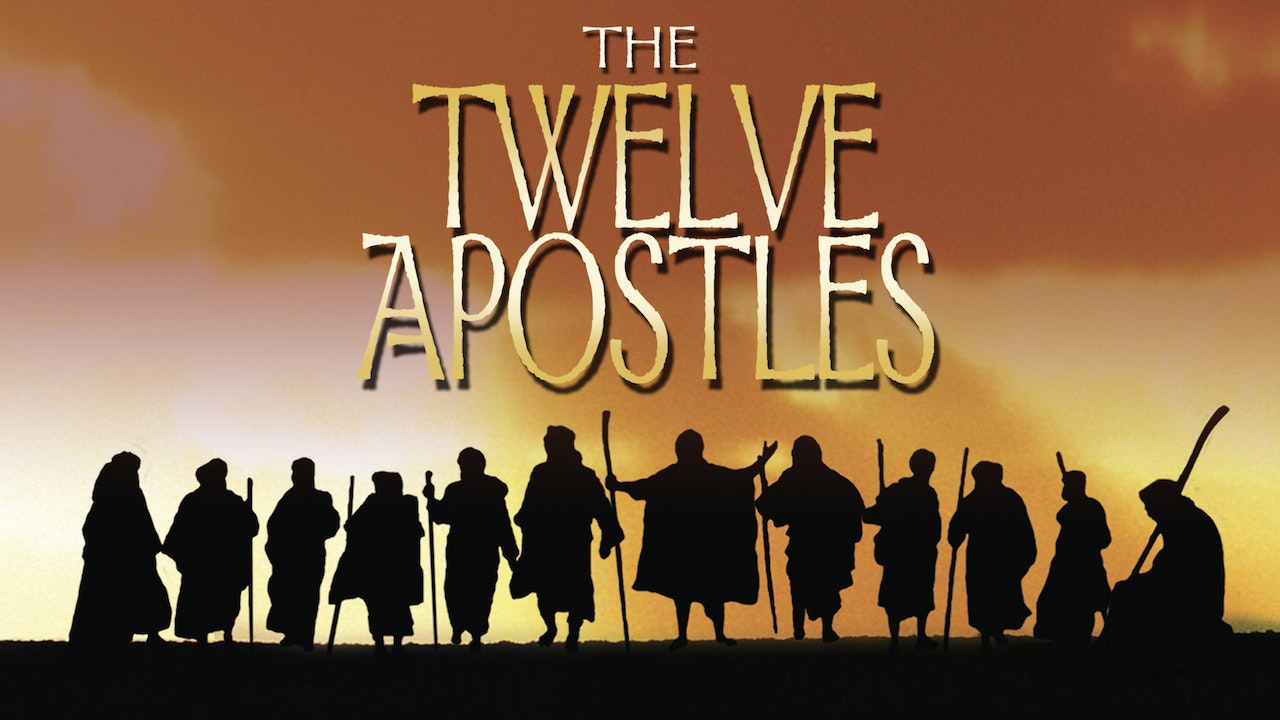