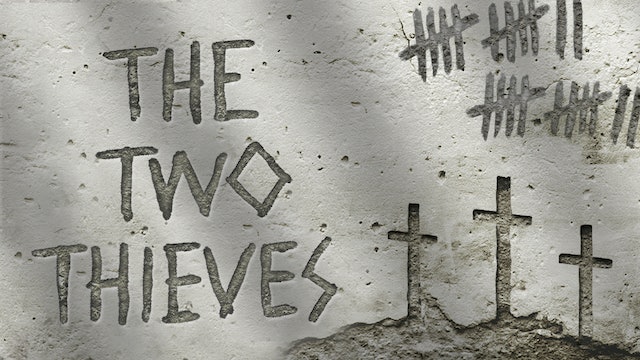 2,000 years ago, two Jewish prisoners await their fate in a Jerusalem jail cell. One, a lifelong criminal and a rebel against the Roman occupation, is resigned to his death. The other, a lifelong rabbinical student and peacemaker, refuses to accept his fate. As the afternoon progresses, their history is revealed, a history that leads them to a shocking encounter with a mysterious man who changes their lives forever.

The second short film from Vertical Church Films (The Ride), The Two Thieves (formerly entitled Once We Were Slaves) captures the uncommon grace and redemption of the crucifixion from a perspective that’s never before been captured on film. 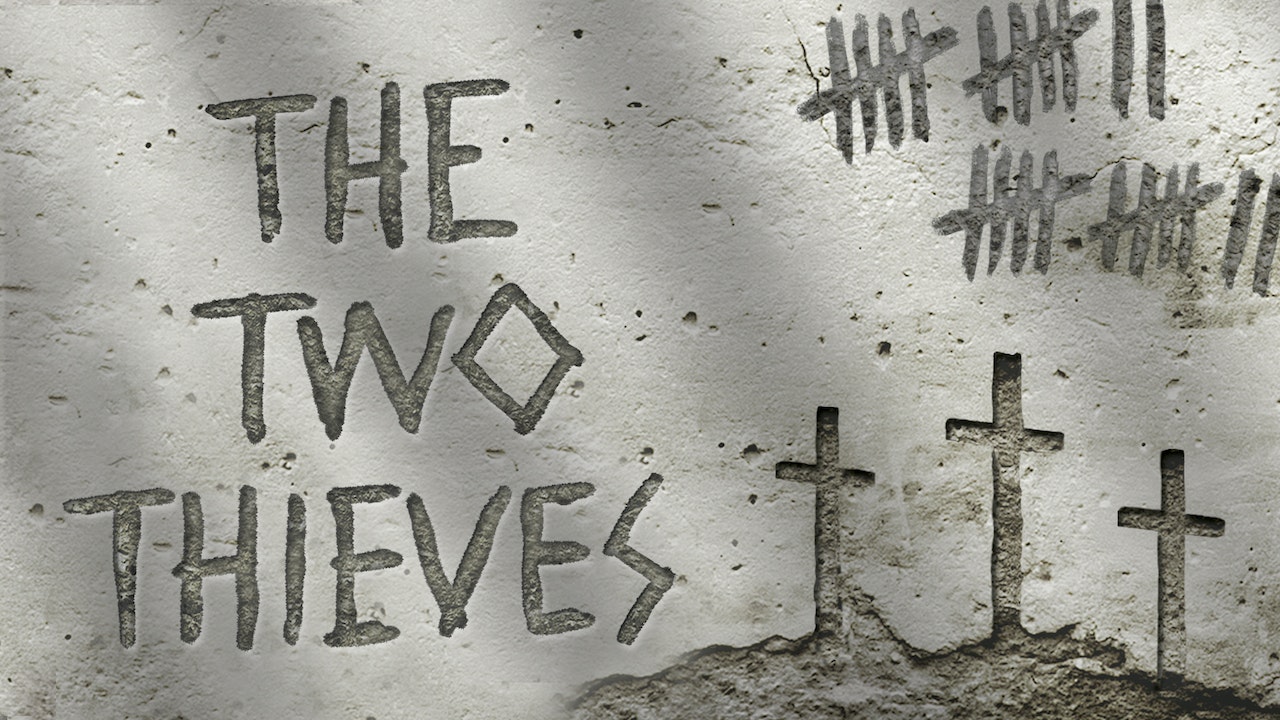