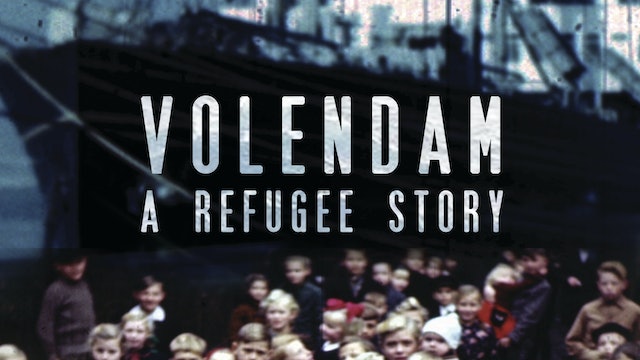 Packed onto train cars, idling just inside the Soviet Occupied Zone in post war Germany, the fate of over a thousand Mennonite refugees was dependent upon a single railway light turning green. This Anabaptist sect, who were never supposed to get this far, had endured famine, religious persecution and war. Now they were being hunted and for the train to be turned back now would mean imprisonment or even death.

Waiting for a miracle, the Mennonite refugees had nothing left to do but pray. Pray they would escape long enough to board the ship waiting to take them far away, to the only country that would take them. The destination was the jungle of Paraguay. The ship was the Volendam.

This documentary tells this fascinating, little known story through first hand accounts and dramatic reenactments. It is a story of faith and perseverance set against the troubled geopolitical landscape of the first half of the 20th century. 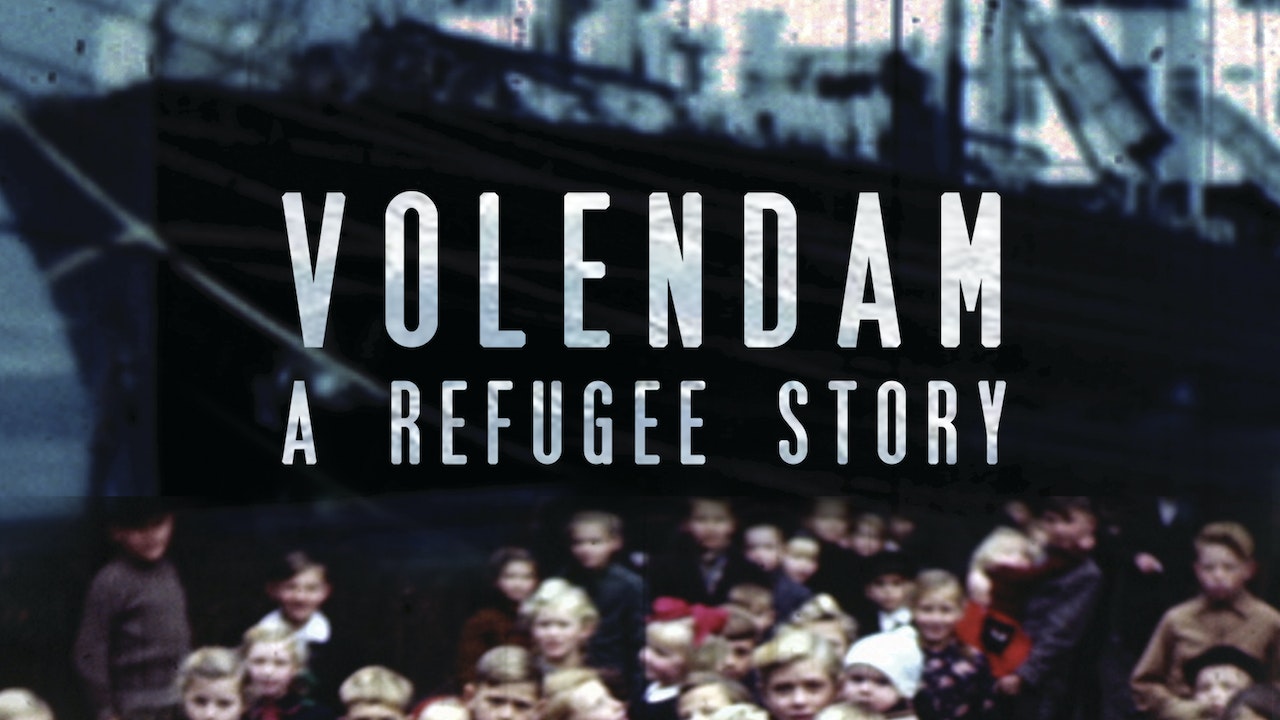