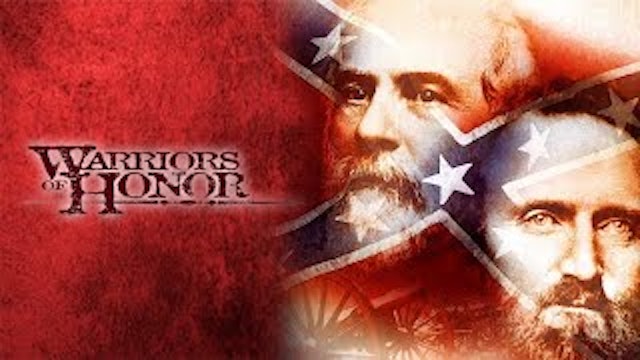 The Revolutionary War united America. Less than one hundred years later a bloody Civil War divided it. Most Americans believe that Southerners fought to preserve slavery; however a much deeper divide existed between the North and South. Two drastically different cultures had emerged on the American landscape.

This documentary places the war in its historical and cultural context. It guides the viewer through the causes and the major battles of the Civil War while providing insight into the lives of two stalwart men who fought for the South. Both were masterful generals, brilliant strategists and, above all, faithful Christians. The faith of these "Warriors of Honor" governed their lives on and off the battlefield, and their legacies continue even today. 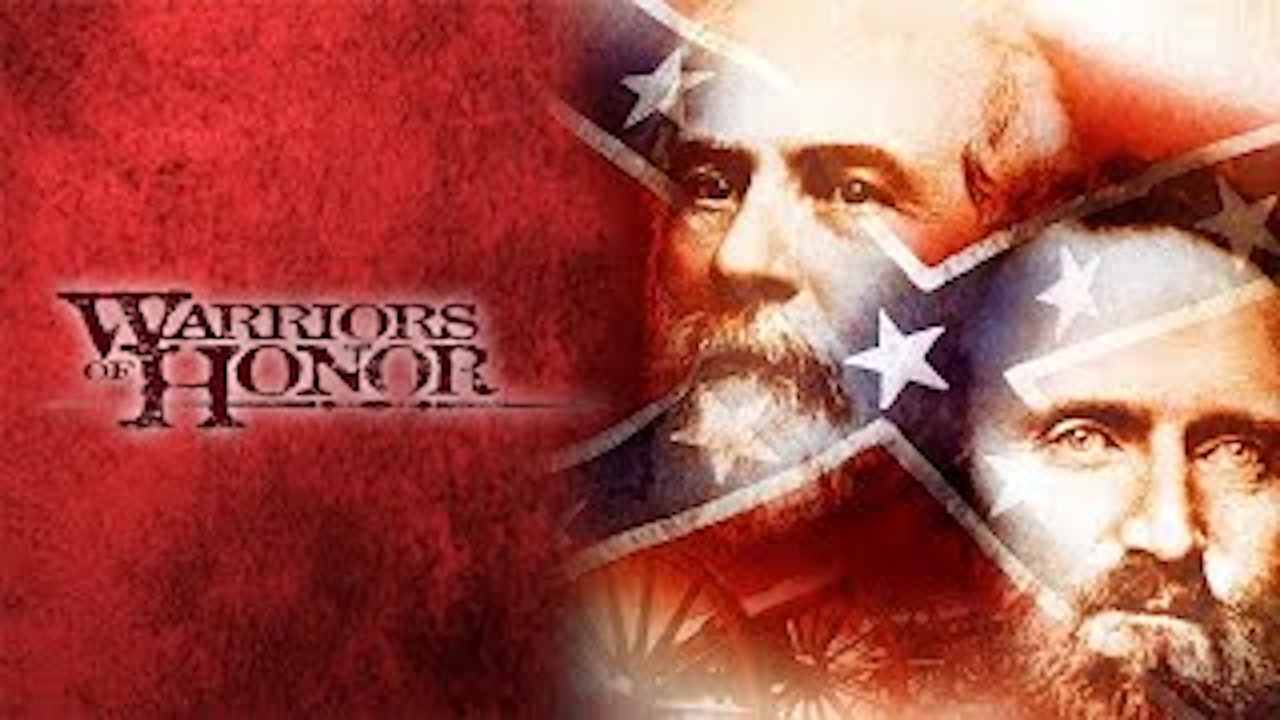