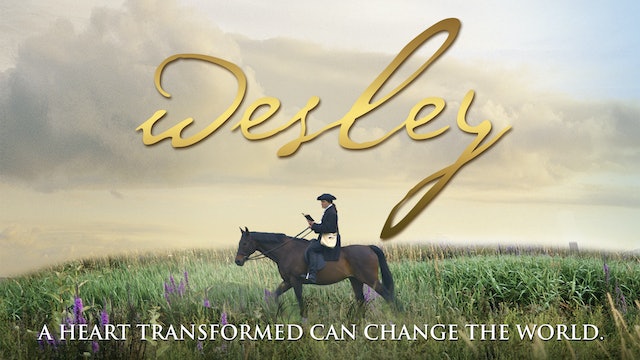 Wesley: A Heart Transformed Can Change The World

Step into eighteenth-century England and experience the transformation of one man whose heart-wrenching search for peace haunts him even as he pours himself into a life of service and evangelism. Now, for the first time, Wesley's fascinating spiritual struggle is presented in this award-winning feature film based on John's own private journals.

Young John Wesley works hard to earn his own salvation, but still cannot find lasting peace. His headstrong ways and self-righteous attitude brings conflict and rejection wherever he goes. Follow his journey across the stormy seas to the colony of Georgia where he fails as an evangelist, while breaking the heart of the beautiful Sophy. In defeat, the newly humbled Wesley returns to England in search of genuine faith - and the discovery of God's grace.

John Wesley is well known as the spiritual father of Methodism. His heartfelt struggles, his passion for authentic faith expressing itself through meaningful kingdom work, and his message of saving grace resonate with audiences of all ages and denominations. 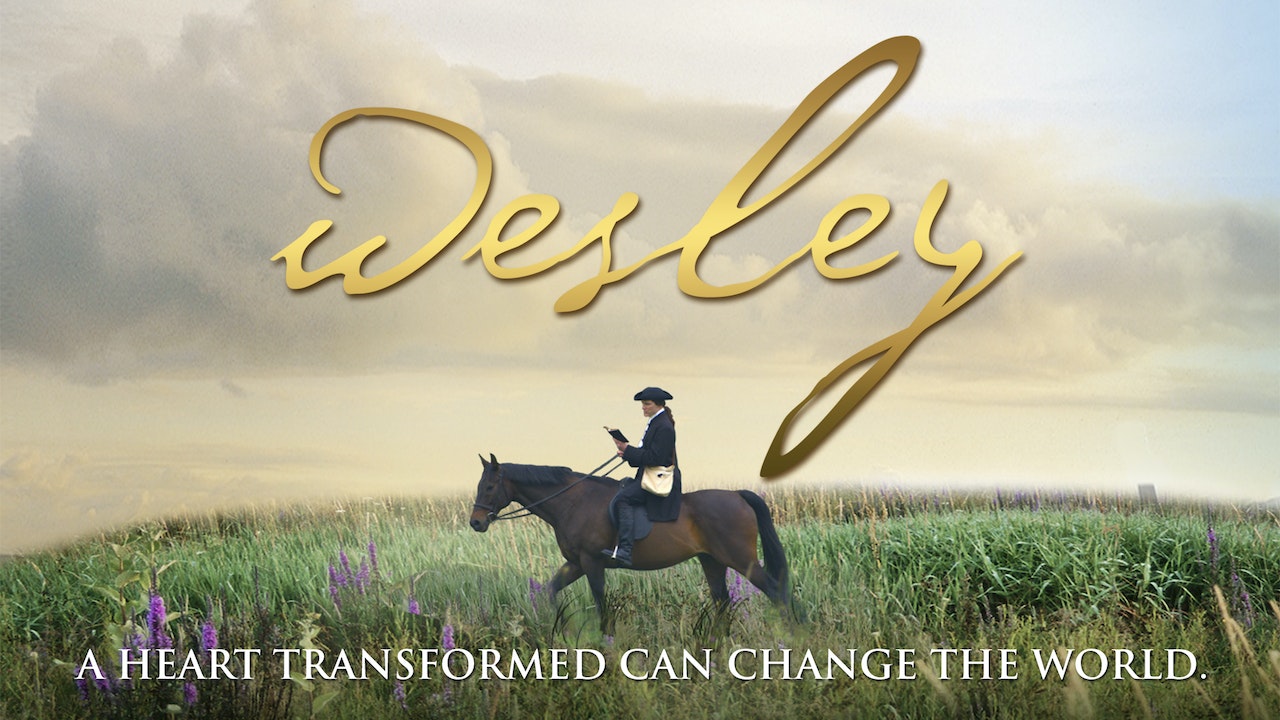