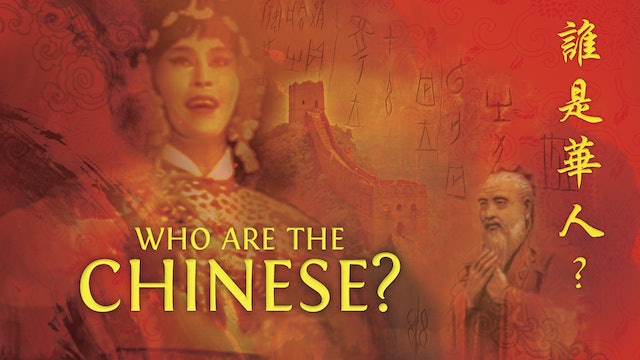 Who Are the Chinese?

Who are the Chinese? is a film that takes you into the deep cultural and spiritual roots of the Chinese people. Filmed in six locations across the world, this production provides those searching for the roots of Chinese history a well-researched documentary with a few surprises. Some scholars have found echoes of the Biblical Genesis account in the characters of the Chinese language. There are also those who have found reason to equate the Chinese god ShangDi with El Shaddai, one of the names for the God of the Bible. Is there evidence for ancient biblical origins in the Chinese culture? Who are the Chinese seeks to answer these absorbing questions as it provides insight into one of the most ancient civilizations on earth. Produced by cultural researcher Reggie Lee, this film is a result of a ten-year research into the past of the Chinese. Believing that many Chinese have lost an understanding of their illustrious history and deep-rooted culture, he attempts to bring this alive through a film tracing the early roots of the Chinese to the present day. Also featured are the personal stories of several Chinese who have come to faith in Christ. 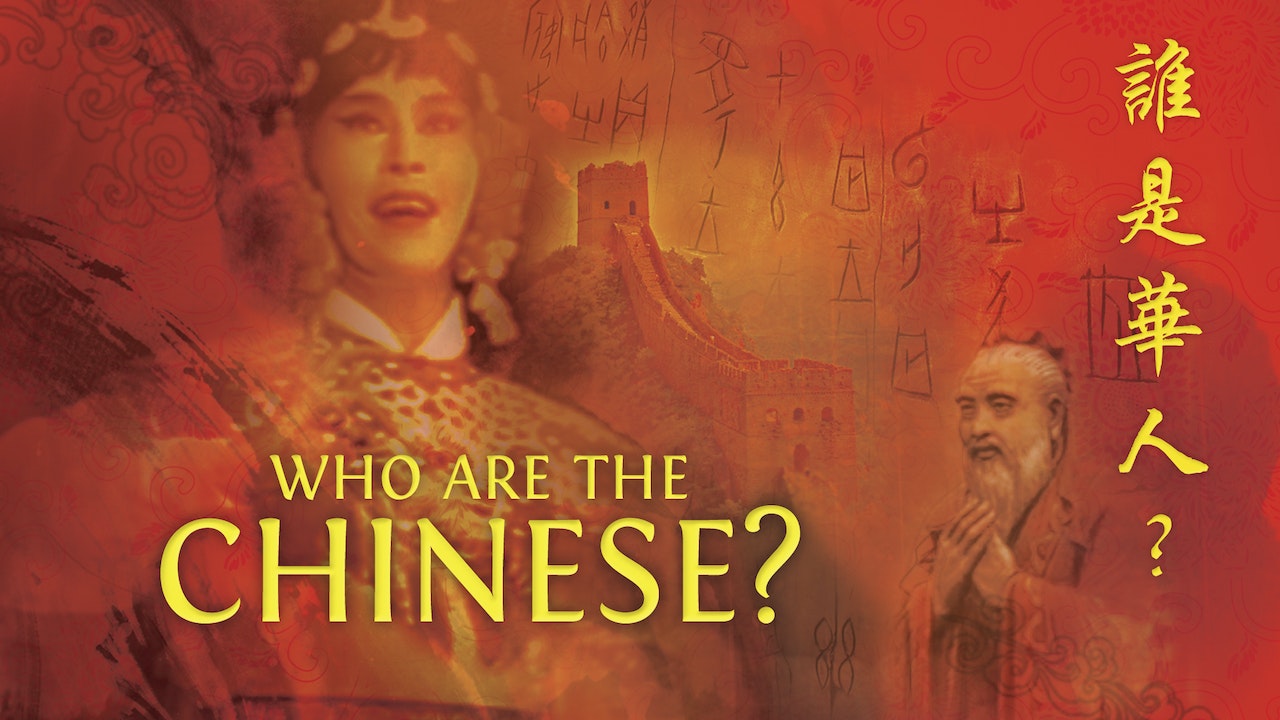